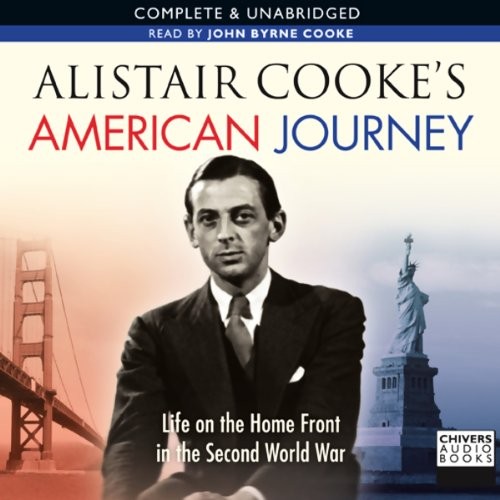 
Alistair Cooke, then a Washington correspondent for 'The Guardian', recognised a great story to be told in investigating at first hand the effects of the Second World War on America and the daily lives of Americans as they adjusted to radically new circumstances. Within weeks of the Pearl Harbour attack, with a reporter's zeal, Cooke set off on a circuit of the entire country to see what the war had done to people. He talked to everyone he encountered on his extensive trip, from miners to lumberjacks, to war-profiteers, to day-laborers, to local politicians - even the unfortunate Japanese-Americans who had been rapidly interned in stark, desert camps. This unique travelogue celebrates an important American character and the indomitable spirit of a nation that was to inspire Cooke's reports and broadcasts for some sixty years.