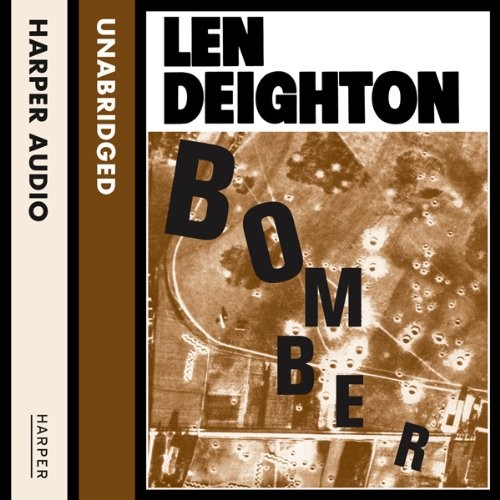 
The classic novel of the Second World War that relates in devastating detail the 24-hour story of an allied bombing raid. Bomber is a novel of war. There are no victors, no vanquished. There are simply those who remain alive, and those who die. Bomber follows the progress of an Allied air raid through a period of twenty-four hours in the summer of 1943. It portrays all the participants in a terrifying drama, both in the air and on the ground, in Britain and in Germany. In its documentary style, it is unique. In its emotional power it is overwhelming.

A tale of two spies and the old ties that bind them. Sinister rumours link clandestine Arab arms dealing with the man who led the old anti-Nazi Guernica network. It's time to re-open the master file on yesterday's spy.