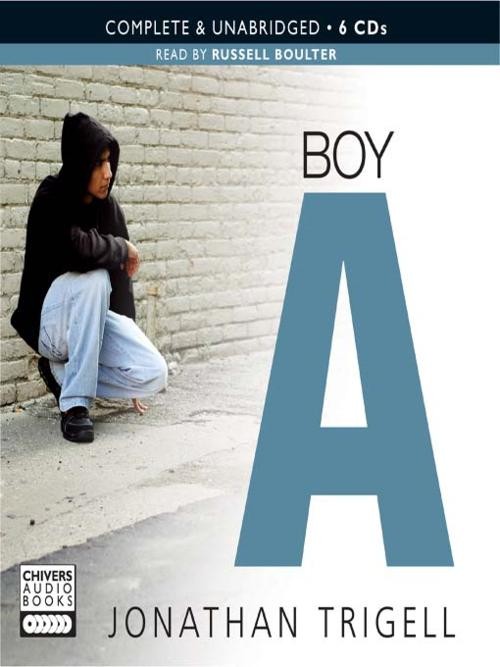 
A is for Apple. A bad apple. Jack has spent most of his life in juvenile institutions, to be released with a new name, new job, new life. At 24, he is utterly innocent of the world, yet guilty of a monstrous childhood crime. To his new friends, he is a good guy with occasional flashes of unexpected violence. To his new girlfriend, he is strangely inexperienced and unreachable. To his case worker, he's a victim of the system and of media-driven hysteria. And to himself, Jack is on permanent trial: can he really start from scratch, forget the past, become someone else? Is a new name enough? Can Jack ever truly connect with his new friends while hiding a monstrous secret? This searing and heartfelt novel is a devastating indictment of society's inability to reconcile childhood innocence with reality.