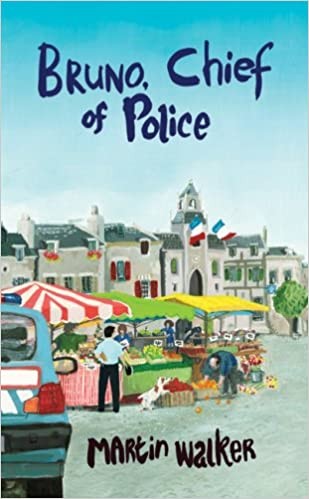 
Captain Bruno Courreges goes by the grand title of Chief of Police, though in truth he's the only municipal policeman on staff in the small town of St Denis in the beautiful Perigord region of south west France. Bruno sees his job as protecting St Denis from its enemies, and these include the capital's bureaucrats and their EU counterparts in Brussels. Today is market day in the ancient town. Inspectors from Brussels have been swooping on France's markets, attempting to enforce EU hygiene rules. The locals call Brussels' bureaucrats 'Gestapo' and Bruno supports their resistance. What's more, here in what was Vichy France, words like 'Gestapo' and 'resistance' still carry a profound resonance. When an old man, head of an immigrant North African family, is found murdered, suspicion falls on the son of the local doctor, found in flagrante playing sex games surrounded by Nazi paraphernalia. But Bruno isn't convinced, and suspects this crime may have its roots in that most tortured period of recent French history - the Second World War, a time of terror and betrayal that set brother against brother.