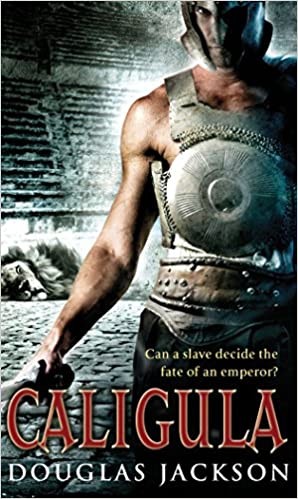 
Gaius Julius Augustus Germanicus, the third Roman Emperor, is better known by another name: Caligula, a name synonymous with decadence, cruelty and madness. Rufus, a young slave, grows up far from the corruption of the imperial court. His master is a trainer of animals for the gladiatorial arena, and Rufus discovers that he has a natural talent for controlling animals. It is at the arenas that Rufus meets his friend Cupido, one of Rome's greatest gladiators. CONTAINS STRONG LANGUAGE AND/OR ADULT THEMES.