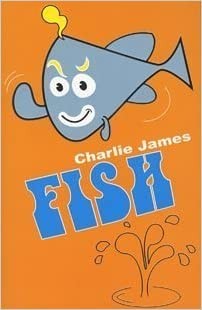 
When Ned Finn's little brother Bill eats some of their father's special Fish Crisps, he lands the whole family in rather deep water. Not only does he draw the attention of the local school bully, but Madge Sprod, international spy, is alerted to the existence of the highly sought-after Crisps. Bill even finds himself risking life and fin in an encounter with the local aquarium's resident killer whale! Fortunately, Ned and his sister Stacey, are on hand to try to rescue Bill and the family from some very slippery situations.