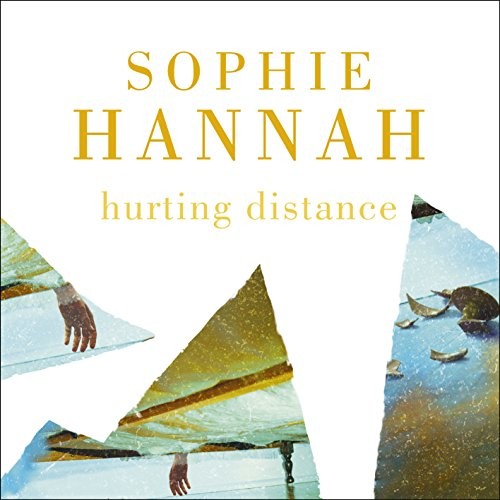 
Three years ago, something terrible happened to Naomi Jenkins - so terrible that she never told anybody. Now Naomi has another secret - the man she has fallen passionately in love with, unhappily married Robert Haworth. When Robert vanishes without trace, Naomi knows he must have come to harm. But the police are less convinced, particularly when Robert's wife insists he is not missing. In desperation, Naomi has a crazy idea. If she can't persuade the police that Robert is in danger, perhaps she can convince them that he is a danger to others. Then they will have to look for him - urgently. Naomi knows how to describe in detail the actions of a psychopath. All she needs to do is dig up her own troubled past . . .

The world's most beloved detective, Hercule Poirot - the legendary star of Agatha Christie's Murder on the Orient Express and most recently The Monogram Murders and Closed Casket-returns in a stylish, diabolically clever mystery set in 1930's London. Returning home after lunch one day, Hercule Poirot finds an angry woman waiting outside his front d...