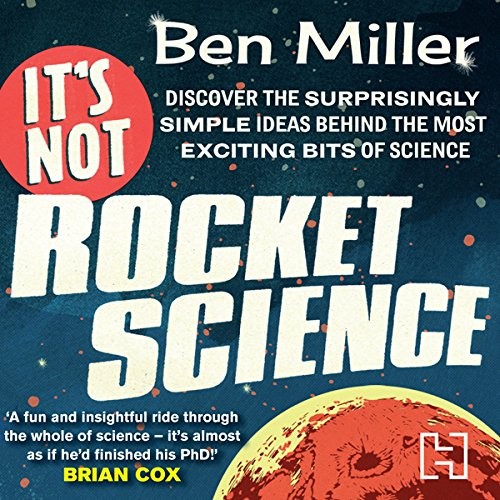 
Black holes. Global warming. The Hadron Collider. Ever had that sinking feeling that you really should know about these things, but somehow never quite grasped them? Don't worry, you're not alone. Before Ben Miller was a comedian, he used to be a physicist, working towards a PhD in Novel Quantum Effects in Quasi-Zero-Dimensional Electron Systems. But then he woke up twenty years later and realised he didn't know any of this stuff either. And so he set out on a mission. He worked out the ten most vital things in science-the things you really need to know. He talked to experts, he visited research labs, he went to see the Hadron Collider in action... And then he wrote this book.

Alexander Armstrong and Ben Miller co-write and star in all four episodes of the complete BBC Radio 4 comedy spoof series. 'The show that treats you - the kids - just like adults. Remember though, if you spoil it, you spoil it for everyone...' Pompous critics and culture journalists Martin Bain-Jones (Armstrong) and Craig Children (Miller), present...