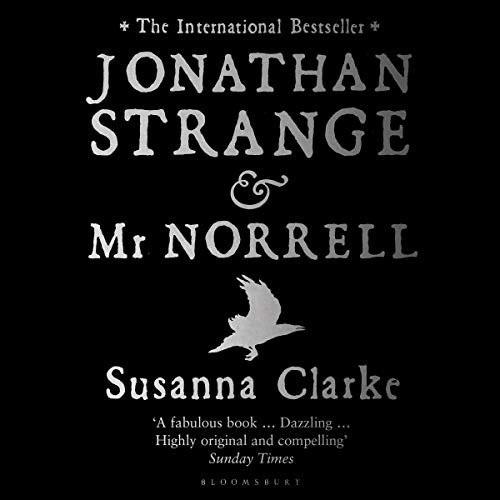 
The year is 1806, England is beleaguered by the long war with Napoleon, and it is hundred of years since practical magic faded into the nation's past. But scholars of this glorious history suddenly discover that one practising magician still remains: the reclusive Mr Norrell of Hurtfew Abbey. Challenged to demonstrate his powers, Norrell proceeds to London, where he raises a beautiful young woman from the dead and summons an army of ghostly ships to terrify the French. Yet Norrell is soon challenged by the emergence of another magician: the brilliant novice Jonathan Strange. Young, handsome and daring, Strange is the very opposite of the cautious, fussy Norrell, who nevertheless agrees to take Strange as a pupil. But when Strange becomes obsessed with the founder of English magic, the Raven King, he risks sacrificing not only his partnership with Norrell, but everything else he holds dear in his reckless pursuit of the wildest, most perilous forms of magic.