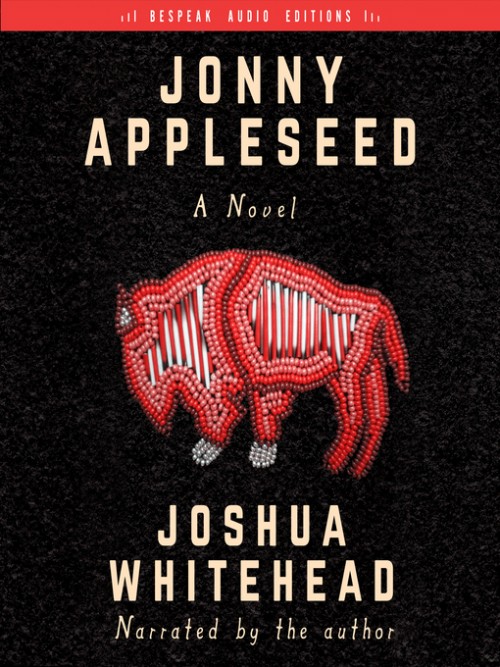 
A tour-de-force debut novel about a Two-Spirit Indigiqueer young man and proud NDN glitter princess who must reckon with his past when he returns home to his reserve.

“You're gonna need a rock and a whole lotta medicine” is a mantra that Jonny Appleseed, a young Two-Spirit/Indigiqueer, repeats to himself in this vivid and utterly compelling debut novel by poet Joshua Whitehead.

Off the reserve and trying to find ways to live and love in the big city, Jonny becomes a cybersex worker who fetishizes himself in order to make a living. Self-ordained as an NDN glitter princess, Jonny has one week before he must return to the “rez”—and his former life—to attend the funeral of his stepfather. The seven days that follow are like a fevered dream: stories of love, trauma, sex, kinship, ambition, and the heartbreaking recollection of his beloved kokum (grandmother). Jonny's life is a series of breakages, appendages, and linkages—and as he goes through the motions of preparing to return home, he learns how to put together the pieces of his life.

Bespeak Audio Editions brings Canadian voices to the world with audiobook editions of some of the country’s greatest works of literature, performed by Canadian actors.