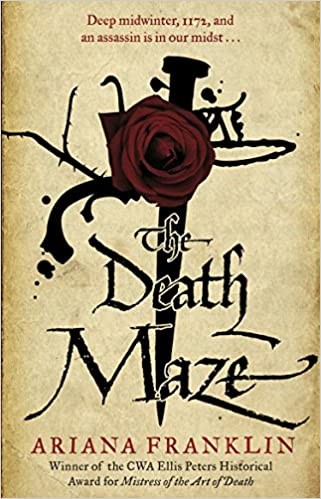 SeriesMistress of the Art of Death, Book 2


Rosamund Clifford, the mistress of King Henry II, has died an agonizing death by poison - and the king's estranged queen, Eleanor of Aquitaine, is the prime suspect. Henry suspects that Rosamund's murder is probably the first move in Eleanor's long-simmering plot to overthrow him. If Eleanor is guilty, the result could be civil war. The king must once again summon Adelia Aguilar, mistress of the art of death, to uncover the truth.

SeriesMistress of the Art of Death, Book 1

In Cambridge a child has been hideously murdered and other children have disappeared. The Jews, made scapegoats by the all-powerful Christian clergy, have been forced to retreat into the castle to avoid slaughter by angry townspeople. Henry, King of England, is displeased. The Jews provide a large part of his revenue and therefore the real killer m...