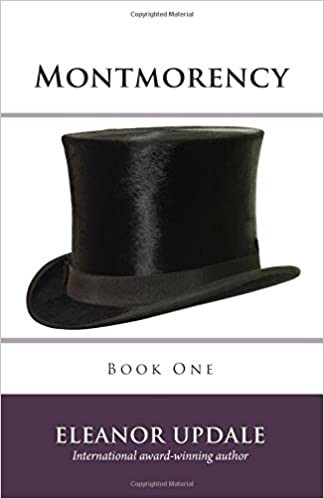 
Fleeing across a roof on a dark night in Victorian London, a thief crashes through a glass skylight to almost certain death. But an ambitious young doctor revives and reconstructs his shattered body, proudly showing off his handiwork at the Scientific Society where the city's intelligentsia meet. It's there that the robber picks up the key to a new existence, and on his release from prison begins to lead a double life. He becomes both the respectable, wealthy Montmorency and his degenerate servant, Scarper - while the police are baffled by a wave of mysterious and seemingly unstoppable thefts... But Montmorency must be on his guard at every moment. The smallest mistake could reveal his secret and destroy both his lives. Includes interview with the author.

Montmorency On the Rocks

Montmorency On the Rocks

The sequel to 'Montmorency' sees the flawed hero back in London, five years after giving up his life of crime in the sewers. But his evil alter ego, Scarper, is back too, pulling him into a dark world of addiction. Some respite on a Scottish island throws up another mystery, with the discovery of a row of tiny graves. As Montmorency struggles to re...

It's 1929 and 11-year-old Johnny Swanson needs to make money to help his widowed mother pay the rent. So he sets himself up as an agony aunt offering advice for a shilling and in the advertising scam business (Smelly feet? Wear a clothes peg on your nose!). Soon he's raking in the money. But he's getting in too deep and now his own mother is in mor...