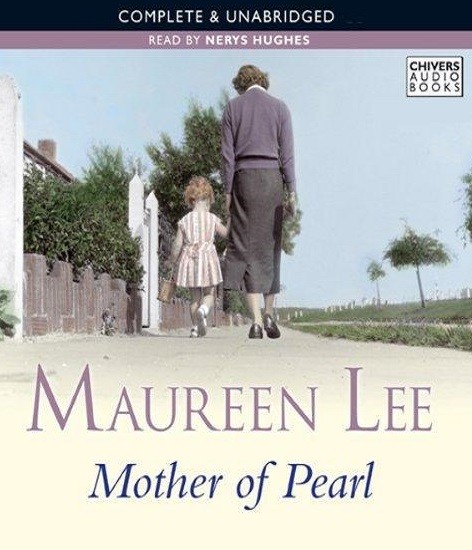 
Pretty Amy Curran was just eighteen years old when she met Barney Patterson, the love of her life, on Southport Pier in 1939. Their romantic, passionate marriage was made in heaven - but with the outbreak of war, Barney volunteered to fight, and the couple were separated for five long years. When he returned to Liverpool after VE Day he wasn't the same person - and neither was Amy. How could things have become so twisted that one day Amy would kill the husband she once so adored? And what happened to their little girl, Pearl, just five years old at the time? In 1971 Amy is released from prison - and her freedom will change the lives of others, not least that of her daughter. But Pearl has her own demons to exorcise in her quest for happiness. And the greatest question she must ask herself is this: can she ever love her mother after what she did?

The Girl From Barefoot House

The Girl From Barefoot House

It is 1938, and little Josie Flynn is sitting at the top of the stairs outside her attic room in Liverpool, her beautiful prostitute mother nearby. She doesn't know that her long and often lonely journey through life is just beginning. It is a journey that starts in heartbreak when Josie is sent to live with her miserable Aunt Ivy at Barefoot House...

Lights Out In Liverpool

Lights Out In Liverpool

As Britain stands alone against a monstrous enemy, the inhabitants of Pearl Street face hardship and heartbreak with courage and humour. The war touches each of them in a different way: for Annie Poulson, a widow, it means never-ending worry when her twin boys are called up and sent to France; Sheila Reilly's husband, Cal, faces the terror of a U-B...

Kitty and Her Sisters

Kitty and Her Sisters

At the age of nineteen, Kitty McCarthy has decided she is going to live a life less ordinary - although she doesn't know quite how to go about it. What she does know is that she doesn't want to get married and raise children in Liverpool like her elder sisters: Claire, who is a mother-hen, easy-going Norah and elegant Aileen. But Kitty's resolve is...