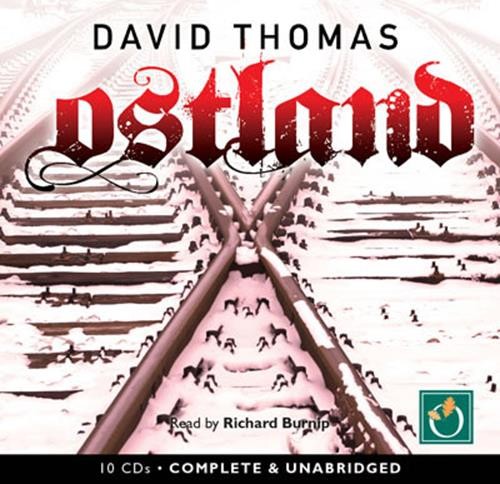 
Surrounded by evil, how long can one man's good intentions last? February 1941, Berlin: A murderer is on a killing spree. The Murder Squad is in the midst of the biggest manhunt the city has ever seen. Georg Heuser is the idealistic, brilliant young detective set to crack the case. July 1959, West Germany: Lawyers Max Kraus and Paula Siebert are investigating war crimes of unimaginable magnitude committed near the Russian Front, the empire the Nazis called Ostland. The man accused is called Georg Heuser. Assured of his guilt, Paula and Max have only one question left: What has happened to make this good man become a monster?