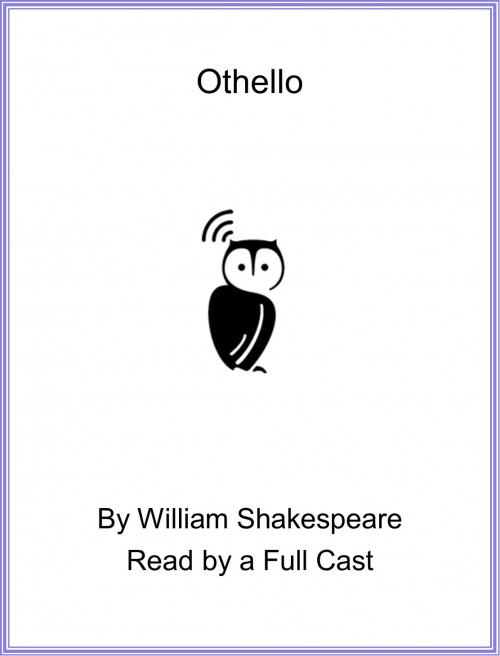 
Othello is a 'noble Moor', a North African Muslim who has converted to Christianity and is deemed one of the Venetian state's most reliable soldiers. However, his ensign Iago harbours an obscure hatred against his general, and when Othello secretly marries the beautiful daughter of the Venetian senator Brabanzio, Iago begins his subtle campaign of vilification, which will inevitably lead to the deaths of more than just Othello and Desdemona.

Prospero, wise duke of Milan, has been deposed by Antonio, his wicked brother, and exiled with his daughter Miranda to a mysterious island. But Prospero possesses supernatural powers. Aided by the spirit Ariel, Prospero uses his magical art to bring his enemies under control again.