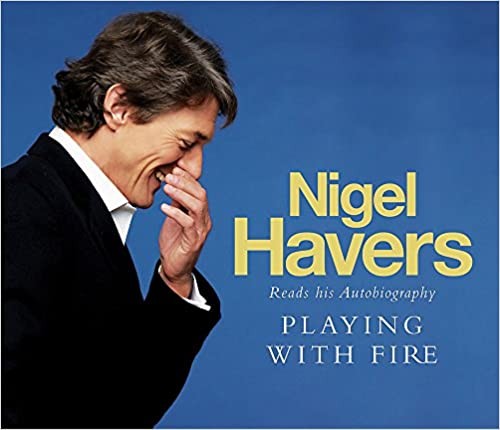 
Urbane, brilliant, brave, funny, famous, handsome - Nigel Havers is the real-life charmer you might expect. In a career that has taken him from a schoolboy production of 'A Midsummer Night's Dream' to the red carpet on Oscar Night with 'Chariots of Fire', via starring roles in the West End stage, classic television series like 'Don't Wait Up' and a cameo in 'Little Britain', the Hollywood blockbusters that made him a household name are only the beginning. With characteristic modesty and a captivating eye for the absurd, he treats us to the highlights and lowlights of a life like no other; a life in which chilling reality (watching his father Michael - later the Attorney General - begin his prosecution of the Yorkshire Ripper) and beguiling fantasy continuously and arrestingly collide.