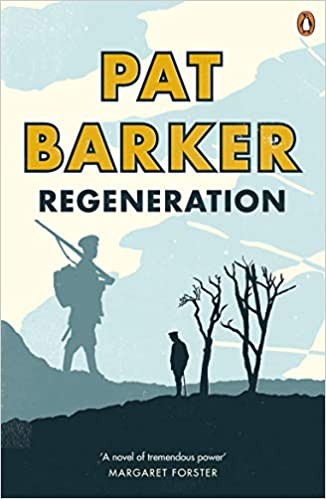 
The first book in the 'Regeneration' trilogy. In Craiglockhart war hospital, Doctor William Rivers attempts to restore the sanity of officers whose experiences of the First World War have caused them to break down. When Siegfried Sassoon publishes his declaration of protest against the war, the authorities decide to have him declared mentally ill and send him to Craiglockhart. CONTAINS STRONG LANGUAGE AND ADULT THEMES.

London, the Blitz, autumn 1940. Ambulance drivers Elinor Brooke and Kit Neville ferry injured survivors from bomb sites to hospitals while Elinor's husband Paul works as an air-raid warden. Once fellow students at the Slade School of Fine Art, before the First World War destroyed the hopes of their generation, now all three find themselves caught i...