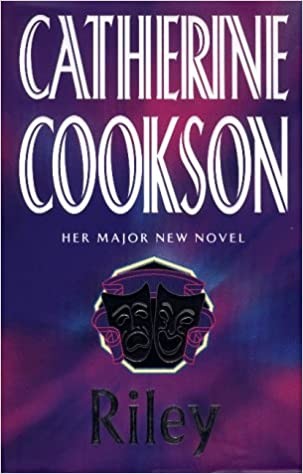 
With a harsh childhood behind him, Riley left school with little in the way of knowledge but brimful of optimism, and secure in the understanding that one of his teachers, Fred Beardsley, had faith in his future. While on his honeymoon in Paris, Fred ran into Riley, who said he had been offered a 'position' at The Little Palace Theatre in Fellburn. Fred was amazed when it became clear that Riley had actually been appointed assistant stage manager. Then he formed a close relationship with the leading lady, thirty-something Nyrene Forbes-Mason. However, the outcome of this relationship was not quite as Riley had planned.