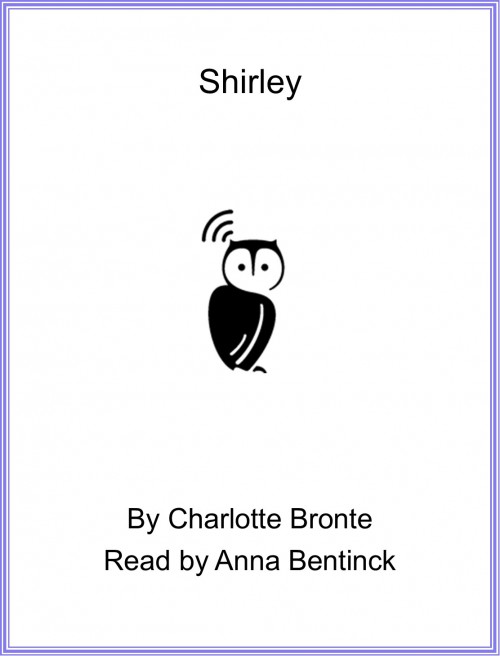 
The Shirley of the title is a woman of independent means; her friend Caroline is not. Both struggle with what a woman's role is and can be. Their male counterparts - Louis, the powerless tutor, and Robert, his cloth-manufacturing brother - also stand at odds to society's expectations. The novel is set in a period of social and political ferment, featuring class disenfranchisement, the drama of Luddite machine-breaking, and the divisive effects of the Napoleonic Wars. But Charlotte Brontes particular strength lies in exploring the hidden psychological drama of love, loss and the quest for identity. Personal and public agitation are brought together against the dramatic backdrop of her native Yorkshire. As always, Bronte challenges convention, exploring the limitations of social justice whilst telling not one but two love stories.

Working as a Professor in Brussels, William Crimsworth meets the fascinating Directrice of the neighbouring school, Mlle Zoraide Reuter, and recognising her as an intellectual equal, becomes powerfully attracted to her. Despite the fact that she is betrothed to another, Zoraide cannot release her hold over William, and tries to stand in the way of...

Treated badly as a child by both her aunt and school, Jane leaves to become a governess to the daughter of the mysterious Mr Rochester. Gradually she falls in love with him, but things are not what they seem and life is not straightforward for the rebellious heroine.

Treated badly as a child by both her aunt and school, Jane leaves to become a governess to the daughter of the mysterious Mr Rochester. Gradually she falls in love with him, but things are not what they seem and life is not straightforward for the rebellious heroine.