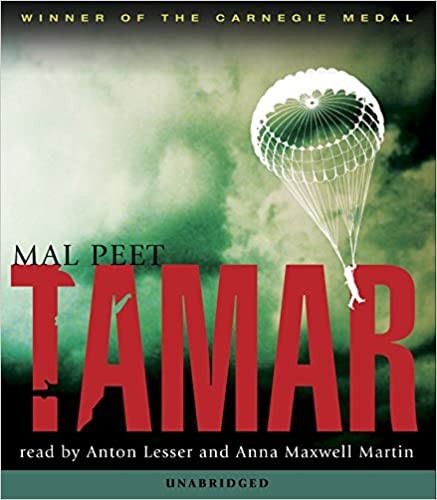 
When Tamar's grandfather, an intensely private man, falls from a balcony to his death, he leaves behind a box with Tamar's name on it. For a long time, Tamar refuses even to think about it...until one hot June day she opens it to reveal a series of clues and hidden messages from her grandfather. She and her cousin Johannes follow the clues and discover that her name also belonged to someone else over half a century before; someone involved in the terrifying world of resistance fighters in Nazi-occupied Holland during the Second World War. As she pieces together the mystery her grandfather left behind, another Tamar's story is unravelled; a story of passionate love, jealousy and tragedy played out amongst the daily fear and horror of war.