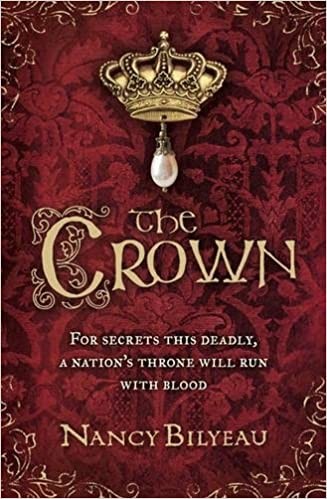 
London, May 1537. As those closest to the throne are locked in a fierce fight against those desperate to save England's monasteries from destruction, young Joanna Stafford faces a far more personal battle. When Joanna learns her cousin is about to be burned at the stake for rebelling against Henry VIII, she makes a decision that will change not only her life, but quite possibly the fate of a nation. Joanna must determine who to trust, and how far she's willing to go to protect her life, her family and everything she holds dear.