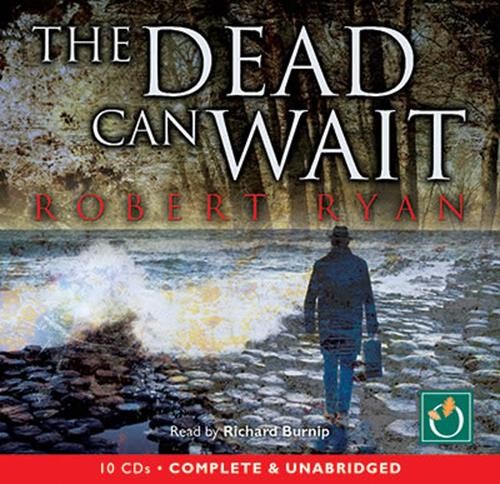 The Dead Can Wait


Deep in England's green and pleasant land something evil lurks...Dr John Watson is back home, fresh from his time in the trenches of Flanders Fields. The horrors of war weigh heavy on his mind, and now his task is to help rehabilitate soldiers suffering from the crippling effects of shell-shock. But the war is not yet over and in one corner of England lies a secret, one that the establishment is determined to keep under wraps. For in the woodlands of the lush countryside, the government is building the secret weapon which will win the war for Britain. Here, they are developing the land ship - never-before-seen 'tanks' which the army is convinced will end the stalemate on the Western Front. But then disaster strikes. After a training exercise in one of the tanks, eight men are mysteriously struck down, seven of them dead. There is just the one survivor, and he's not talking. It is clear something is horribly wrong, and the army calls in the only man who will know how to solve the mystery: Dr John Watson.

Empire of the Sand

Empire of the Sand

It is 1915 and, as the First World War rages in Europe, a talented young intelligence officer named Thomas Edward Lawrence is in Cairo, consigned by his superiors to the Map Room at GHQ. Yet passionately committed to the Arab people and spurred on by personal tragedy, he is about to unlock a secret that will change the course of history.