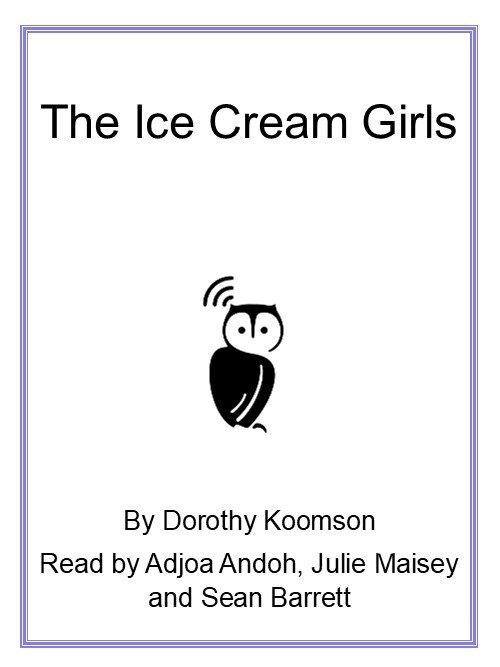 
As teenagers, Poppy Carlisle and Serena Gorringe were the only witnesses to a tragic event. Amid heated public debate, the two seemingly glamorous teens were dubbed 'The Ice Cream Girls' by the press and were dealt with by the courts. Years later, having led very different lives, Poppy is keen to set the record straight about what really happened, while Serena wants no one in her present to find out about her past. But some secrets will not stay buried - and if theirs is revealed, everything will become a living hell all over again . . .

Tamia Challey is horrified when her husband, Scott, is accused of something terrible - but when she discovers who his accuser is, everything goes into free fall. Backed into a corner and unsure what to think, Tamia is forced to choose who she instinctively believes. But this choice has dire consequences for all concerned, especially when matters ta...

The Flavours of Love

The Flavours of Love

It's been 18 months since my husband was murdered and I've decided to finish writing The Flavours of Love, the cookbook he started before he died. Everyone thinks I'm coping so well without him - they have no idea what I've been hiding or what I did back then to protect my family. But now that my 14-year-old daughter has confessed a devastating sec...

There are four words Ceri D'Altroy never wants to hear: 'I took your advice'. She's all for following your heart and living your dreams, but not because she's told you to do so. Unfortunately, having moved away from London to become a psychology lecturer, all she seems to do is inspire people to change their lives. There's Ed, who's decided to ask...