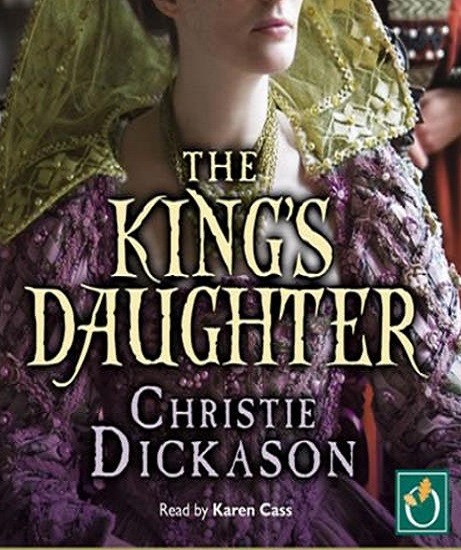 
As First Daughter of England, Elizabeth seems to live a life of privilege and luxury. Yet she is imprisoned by duty; a helpless pawn in the political machinations of her father, James I. She trusts only her beloved brother Henry until she is sent a slave-girl, Tallie, who becomes her unlikely advisor. As their friendship grows, the innocent Elizabeth must learn to listen to dangerous truths about her louche father and his volatile court. Can she risk playing their games of secrecy and subterfuge in order to forge her path to love and freedom? Tragically robbed of Henry in mysterious circumstances, Elizabeth must summon all her resilience and courage to determine her own future. As a stream of suitors are invited to court, her father's unpredictability and the unstable political climate threaten to destroy her one chance for happiness and perhaps even her life. A heart-breaking tale of romance and rivalry, deceit and devotion, set against a colourful backdrop of dramatic and historical change.