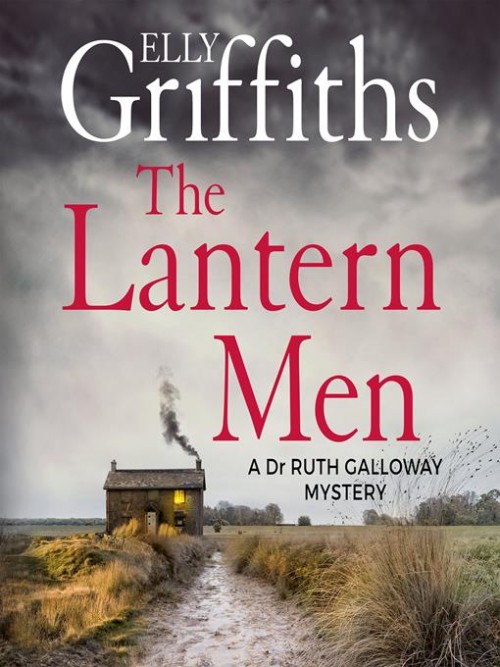 
Everything has changed for Dr Ruth Galloway. She has a new job, home and partner and is no longer North Norfolk police's resident forensic archaeologist. That is, until convicted murderer Amyas March offers to make DCI Nelson a deal. Nelson was always sure that March killed more women than he was charged with. Now March confirms this and offers to show Nelson where the other bodies are buried - but only if Ruth will do the digging. Curious, but wary, Ruth agrees. March tells Ruth that he killed four more women and that their bodies are buried near a village bordering the fens, said to be haunted by the Lantern Men, mysterious figures holding lights that lure travellers to their deaths. Is Amyas March himself a lantern man, luring Ruth back to Norfolk? What is his plan, and why is she so crucial to it? And are the killings really over?

Elizabeth II's coronation is looming, but the murder of their wartime commander, Colonel Cartwright, spoils the happy mood for DI Edgar Stephens and magician Max Mephisto. Edgar is sent to New York on the trail of a small-town mesmerist who may provide the key. But it's Edgar's colleague, DS Emma Holmes, who finds the clue that leads them to an ana...

The murder of women priests in the shrine town of Walsingham sucks Dr. Ruth Galloway into an unholy investigation. Ruth's friend, Cathbad, is housesitting in Walsingham, a Norfolk village famous as a centre for pilgrimages to the Virgin Mary. One night, Cathbad sees a strange vision in the graveyard beside the cottage: a young woman dressed in blue...