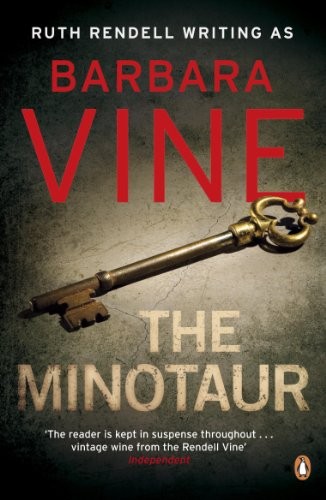 
It is the 1960s, but the 'swinging sixties' revolution hasn't quite reached rural England. In an attempt to be closer to her English boyfriend, Kerstin Kvist accepts a job with the Cosway matriarch, her three unmarried daughters, and her son, John, a sad, self-absorbed figure in his thirties who haunts the grand house of Lydstep Old Hall, deep in the Essex countryside. There is a fourth daughter too - a widow herself and apparently quite rich - who comes and goes infrequently, with ill-disguised contempt for the others. Then, just as Kerstin is beginning to figure out the odd family, a stranger moves into the village, his very presence setting the Cosways on a path to self-destruction. CONTAINS ADULT THEMES AND STRONG LANGUAGE.

The first Lord Nanther clearly hoped to be the subject of an admiring posthumous biography. Having built a name for himself as Queen Victoria's favoured physician, an expert on blood diseases - in particular the royal disease of haemophilia, he set about recording the details of his eminent life. But when the present Lord Nanther begins to research...

One of the world's most popular writers of mysteries and thrillers, Ruth Rendell (who also writes as Barbara Vine) tells a gripping story of one man's rise and fall from grace. It's late spring of 1990 and a love affair is flourishing: between Ivor Tesham, an ardent womanizer and rising star of Margaret Thatcher's Conservative government, and Hebe...