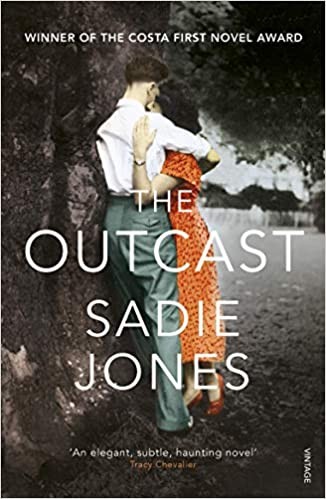 
1957, and Lewis Aldridge is travelling back to his home in the south of England. He is straight out of jail and nineteen years old. His return will trigger the implosion not just of his family, but of a whole community. A decade earlier, his father's homecoming casts a different shape. The war is over and Gilbert has recently been demobbed. He reverts easily to suburban life - cocktails at six thirty, church on Sundays - but his wife and young son resist the stuffy routine. Lewis and his mother escape to the woods for picnics, just as they did in wartime days. Nobody is surprised that Gilbert's wife counters convention, but they are all shocked when, after one of their jaunts, Lewis comes back without her.

One late spring evening in 1912, in the kitchens at Sterne, preparations begin for an elegant supper party in honour of Emerald Torrington's twentieth birthday. But only a few miles away, a dreadful accident propels a crowd of mysterious and not altogether savoury survivors to seek shelter at the ramshackle manor - and the household is thrown into...

Newly-weds Dan and Bea decide to escape London. Driving through France in their beaten-up car they anticipate a long lazy summer, worlds away from their ordinary lives. But their idyll cannot last. Stopping off to see Bea's brother at his crumbling hotel, the trio are joined unexpectedly by Bea's ultra-wealthy parents. Dan has never understood Bea'...