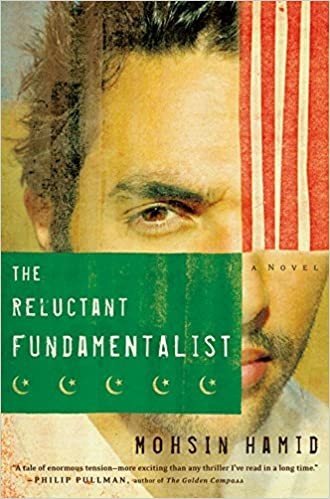 
At a cafe table in Lahore, a Pakistani man begins the tale that has led to his fateful meeting with an uneasy American stranger... Changez is living an immigrant's dream of America. He thrives on the energy of New York, his work at an elite firm, and his budding relationship. For a time, it seems that nothing will stand in the way of his meteoric rise to success. But in the wake of September 11, Changez finds his relationship crumbling and his exalted status overturned. Allegiances are subsequently unearthed, proving themselves more fundamental than money, power and maybe even love.