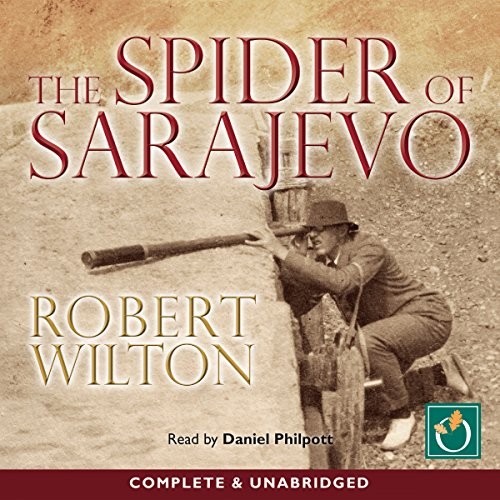 The Spider of Sarajevo


Summer 1914: Europe is on the brink. As Britain's enemies grow stronger, the Comptroller-General must confront the man with whom he has struggled for a generation - a man he knows only as the Spider. In a desperate gamble, he sends four agents out across the continent, on a mission they do not understand... The future of British intelligence - of the British Empire - is in their hands. Not all of them will return. Unique and resourceful, hunted and deceived, they have embarked on a journey that will climax in the town of Sarajevo on the 28th of June 1914.