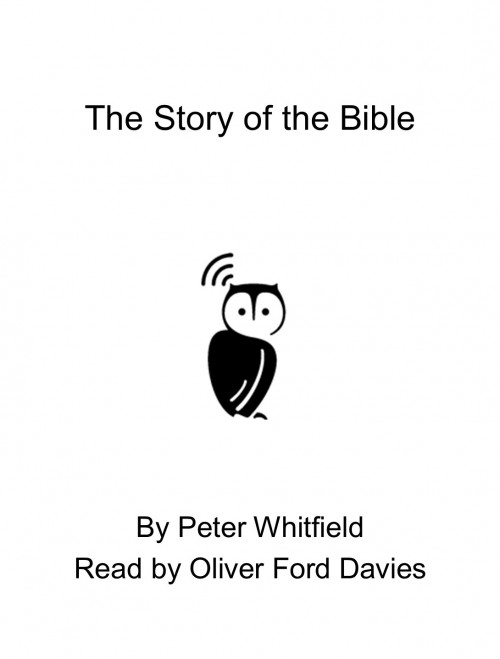 
History or myth? The word of God or the words of men? What is the Bible? This history, especially written for this recording, describes clearly and concisely how the Bible came into being, what it contains and its appearance in the ancient languages of Aramaic, Hebrew, Greek and Latin. After 400 years, the King James Version remains a religious text and a literary epic, though many other translations before and since - William Tyndale, the Good News Bible - have influenced generations. This fascinating, accessible introduction places the Bible in its religious and cultural context, showing why men lived and died in its shadow.

Abraham Lincoln (1809-1865) was one of the most influential presidents of the USA, uniting the country and abolishing slavery after a terrible civil war. The story of his remarkable rise from a poor farming background to triumph, in one of the most challenging presidencies in US history, and sudden tragic death, is told in this audiobook. It also i...

The History of Science

The History of Science

'The History of Science' offers a fascinating overview of the major leaps forward in science across the ages. From the mathematical and medical advances of the ancient world, to the Scientific Revolution in the Renaissance, to the groundbreaking developments of the 20th century, a precise chronological account of progress is given. In charting the...

This Very Short Introduction introduces the reader to the teachings of the Buddha and to the integration of Buddhism into daily life. What are the distinctive features of Buddhism? Who was the Buddha, and what are his teachings? How has Buddhist thought developed over the centuries, and how can contemporary dilemmas be faced from a Buddhist perspec...

The debate between science and religion is never out of the news: emotions run high, fuelled by polemical bestsellers like 'The God Delusion' and, at the other end of the spectrum, high-profile campaigns to teach 'Intelligent Design' in schools. Yet there is much more to the debate than the clash of these extremes. As Thomas Dixon shows in this b...

The History of Western Art

The History of Western Art

What is art? Why do we value images of saints, kings, goddesses, battles, landscapes or cities in eras utterly remote from our own? This history of art shows how painters, sculptors and architects have expressed the belief systems of their age-religious, political and aesthetic. From the ancient civilisations of Egypt, Mesopotamia and Greece to the...