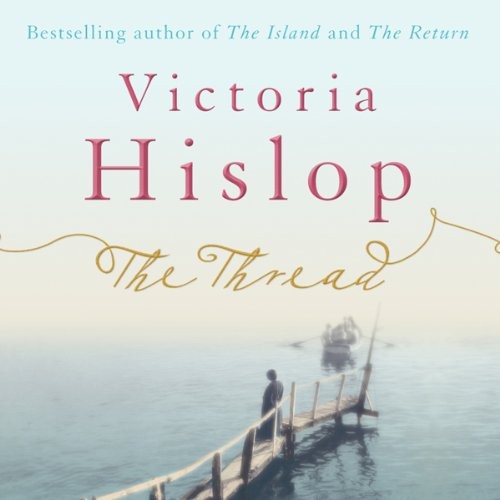 
Thessaloniki, 1917. As Dimitri Komninos is born, a devastating fire sweeps through the thriving Greek city where Christians, Jews and Muslims live side by side. Five years later, Katerina Sarafoglou's home in Asia Minor is destroyed by the Turkish army. Losing her mother in the chaos, she flees across the sea to an unknown destination in Greece. Soon her life will become entwined with Dimitri's, and with the story of the city itself, as war, fear and persecution begin to divide its people. Thessaloniki, 2007. A young Anglo-Greek hears his grandparents' life story for the first time and realises he has a decision to make. For many decades, they have looked after the memories and treasures of the people who were forced to leave. Should he become their next custodian and make this city his home?

In the summer of 1972, Famagusta in Cyprus is the most desirable resort in the Mediterranean, a city bathed in the glow of good fortune. An ambitious couple open the island's most spectacular hotel, where Greek and Turkish Cypriots work in harmony. Two neighbouring families, the Georgious and the Ozkans, are among many who moved to Famagusta to esc...

Week after week, the postcards arrive, addressed to someone Ellie does not know, each signed with an initial: A. These alluring cartes postales of Greece brighten her life and cast a spell on her. She decides she must see this country for herself. On the morning Ellie leaves for Athens, a notebook arrives. Its pages tell the story of a man's odysse...