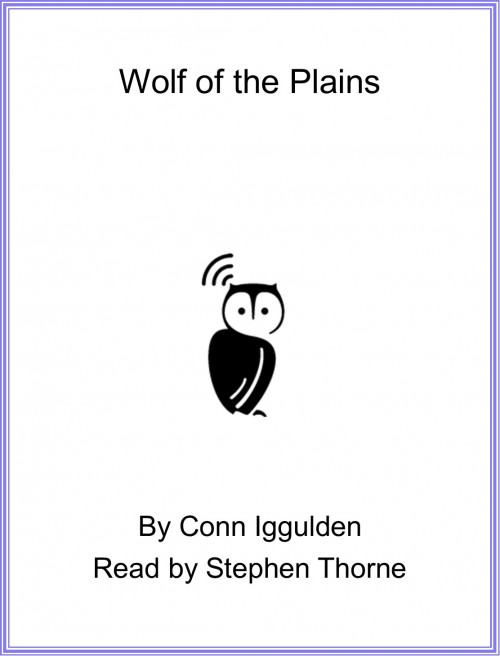 
A remarkable story of heroism and adventure, of a boy who had to become a man too soon, of a family and a tribe who had to learn to win to survive. A man without a tribe was at great risk, so the young boy abandoned with his siblings on the harsh Mongolian plains had to struggle to avoid death. He survived both starvation and hostile attacks by learning remarkable leadership skills and gathering a group of outsiders like himself. Hunted and alone, he dreamed of uniting the tribes into one house, one nation. He became a great warrior. He would become father to his people. He would be Genghis Khan.

Penguin presents the unabridged, downloadable audiobook edition of Dustan by Conn Iggulden, read by Geoffrey Beevers From acclaimed historical writer Conn Iggulden comes a novel set in the red-blooded days of Anglo-Saxon England. This is the original game for the English throne. In the year 937, King ’thelstan, grandson of Alfred the Great, readies...

Penguin presents the audiobook edition of Shiang by C. F. Iggulden, read by Daniel Weyman. IF THESE STONES COULD SPEAK, THEY WOULD CALL FOR WAR. In Shiang, the young king rules without dissent. Mazer swordsmen stand watch on every corner, looking for the first sign of rebellion. This city is a place of quiet and slow dignity, like a man eating rice...

From the spectacle of gladiatorial combat to the intrigue of the Senate, from the foreign wars that created an empire to the political conflict that almost tore it apart, this audiobook is the first volume in an epic tale which begins the story of the man who would become the greatest Roman of them all: Julius Caesar. CONTAINS STRONG LANGUAGE AND/O...