Want some inspiration on what to listen to next?

We've put together some collections of audiobooks you might enjoy borrowing from our library. They're updated regularly, so check back when you can.

Don't forget, if you are a member you can review the titles you listen to, so once you've listened to a book, give it a star rating.

One For The Weekend

Every Friday a member of Listening Books staff recommends an audiobook to take you through the weekend. This Friday, Abbie recommends Conjure Women by Afia Atakora. She said:

"Conjure Women is an incredible novel that reminds me of Toni Morrison's writing. The story centres around three women - May Belle, a healing or conjure woman, her daughter Rue who is following in her footsteps, and how their lives are interweaved with Verina, the daughter of a plantation owner. The writing is so rich and the characters so well drawn that at times I didn't feel like an observer, but more that I had somehow become part of the story and knew the characters as people on some level. The chapters alternate between time frames before, during and after the American Civil War, and while it is a bit of a slow burn, there were several points in the story where the different narratives clicked together to reveal something that made me gasp aloud. It is sometimes a hard book to listen to, because Afia Atakora doesn't shy away from the brutal realities of slavery, but even so I was fully gripped by this audiobook all the way through (and even stayed up until 2am one night to finish it)."

Borrow Conjure Women from our library 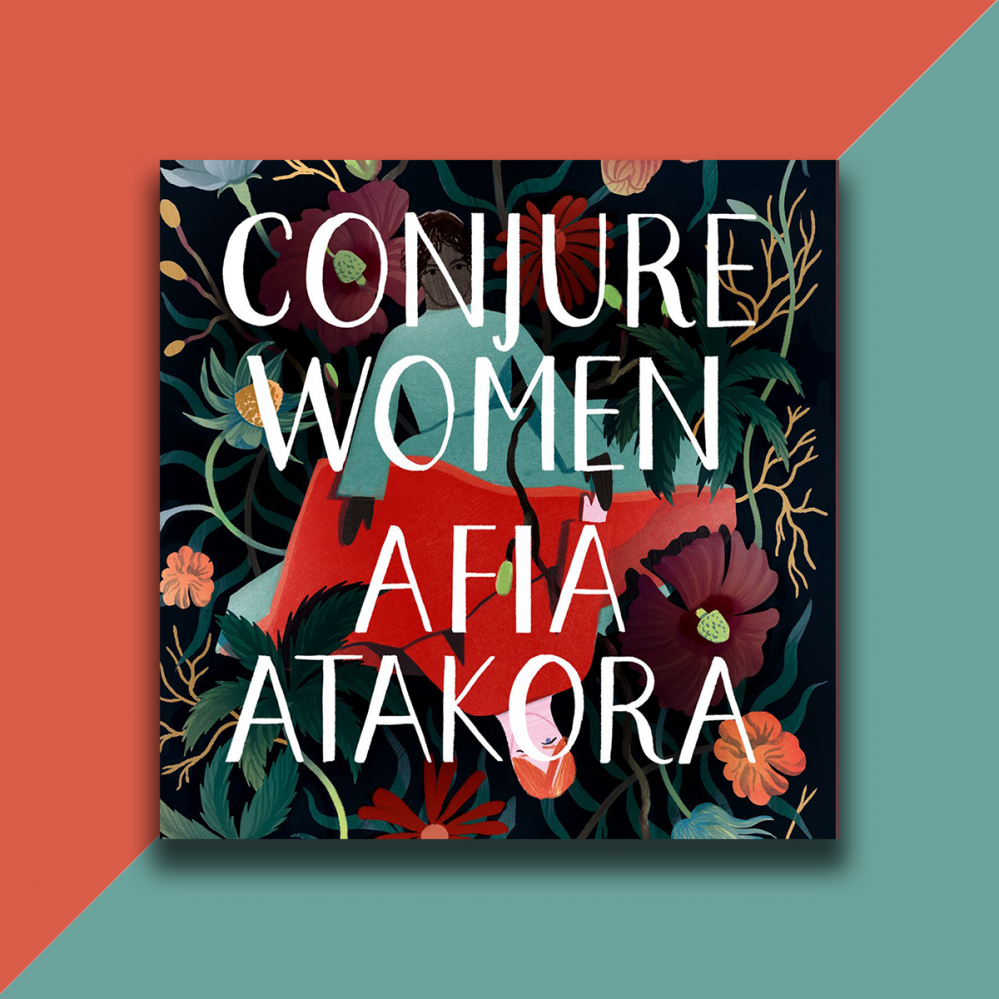 Binged it on Netflix? Now binge on the audiobooks!

A collection of audiobooks adapted into Netflix series'

Bridgerton Book 1: The Duke and I

A Series of Unfortunate Events Book 1: The Bad Beginning

See all the titles in our Adapted for Netflix collection

Audiobooks for Education and Homeschooling

Of Mice and Men

Think of A Number

What Is Gender? How Does It Define Us? and Other Big Questions For Kids

See all the audiobooks in our Education and Homeschooling collection

A collection of bright and brilliant titles released over the last year...

See all the titles in our Best of 2020 collection

See all the audiobooks in our Children's Classics collection

Try some of these contemporary and classic debuts

The Hate U Give

See all the audiobooks in our Dynamic Debuts collection 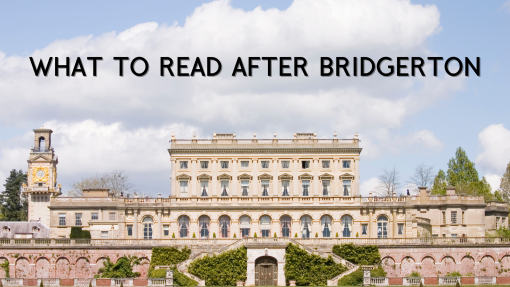 Books to Read After Watching Bridgerton 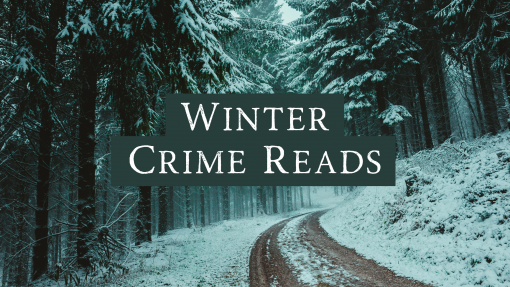 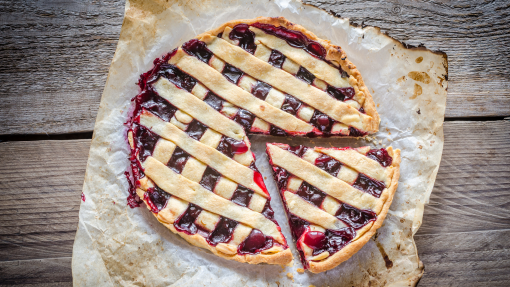 The Best Food in Fiction