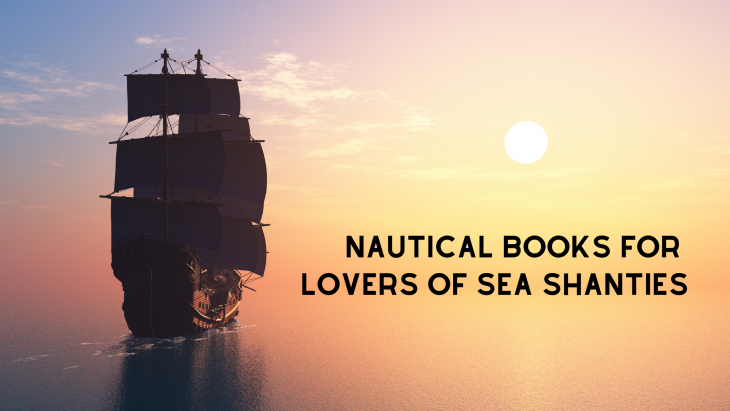 Have you started to see sea shanties everywhere? They're having a bit of a moment on social media. It all started on TikTok, where Scottish postman Nathan Evans went viral for singing sea shanties.

If you haven't come across them before, sea shanties were work songs sung by the crew of ships to pass the time. They usually have a pretty good rhythm to them, because they also helped sailors keep time while they were completing difficult manual tasks like hoisting sails.

There's been a few theories about why they're so popular now - including recently in an Independent article that concludes that shanties 'provide a communal feel, even when we feel far apart from our friends and loved ones.'

If listening to some jaunty shanties has left you wanting more, then try turning to these books all about sea voyages, whale tracking, pirates - and more! 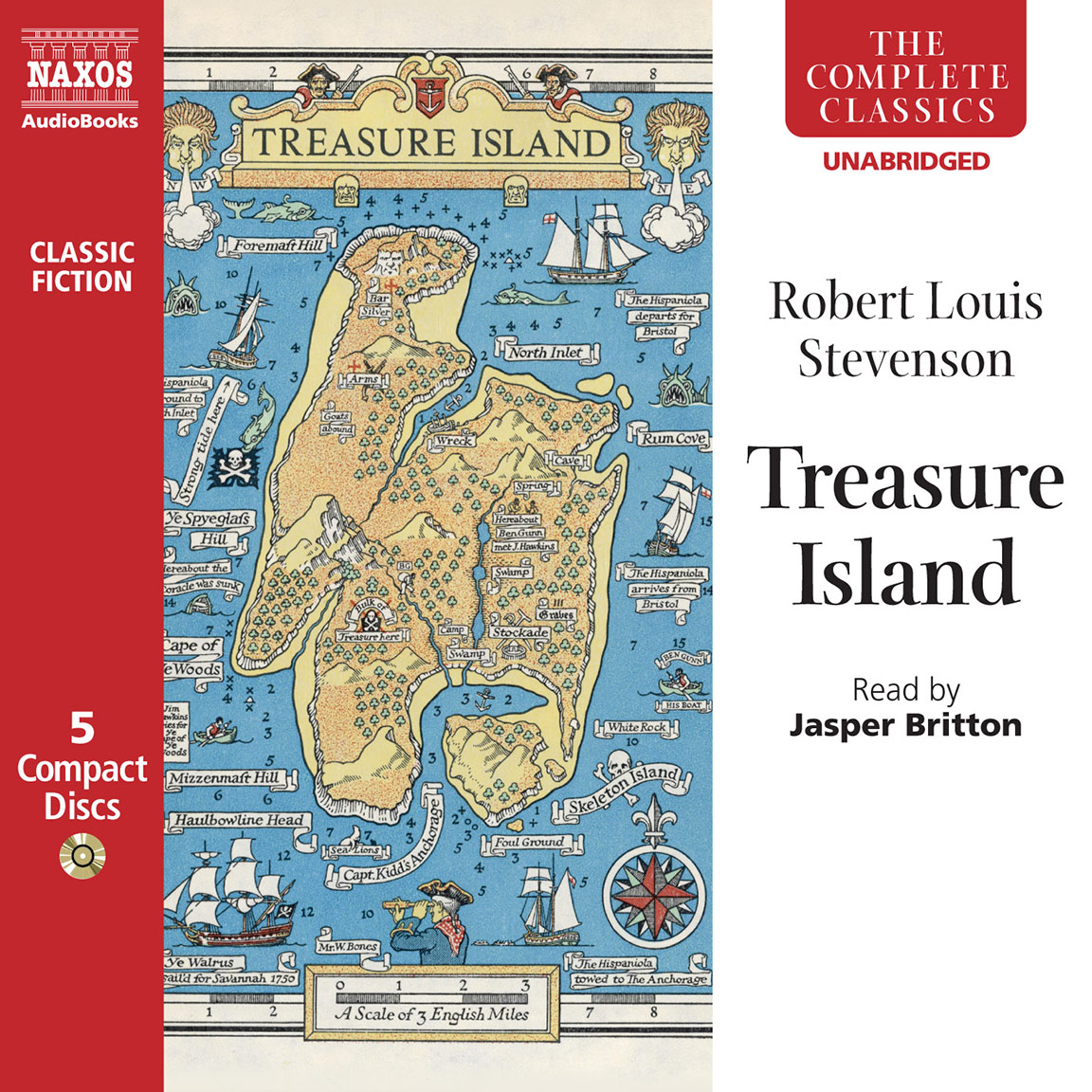 Jim Hawkins comes into possession of a map that will lead him to Treasure Island. But to get there, he must sail with a crew of pirates. This is probably one of the most influential novels about pirates. It has given us classic images like treasure maps with important places marked with an 'x' and pirates with one leg and a parrot on their shoulder. If you've never read this before, then make this the time!

The Lady's Guide to Petticoats and Piracy 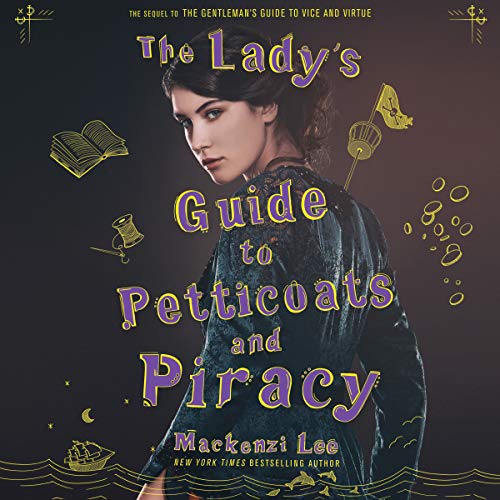 This is technically a follow up to Mackenzi Lee's first book, The Gentleman's Guide to Vice and Virtue, but it can be read as a standalone. It follows Felicity Montague, who wishes to be a doctor, but in the 1700s this will lead to her making a deal with a pirate to try and follow her dreams. If you like your nautical fiction with a side order of feminism then this is the book for you! 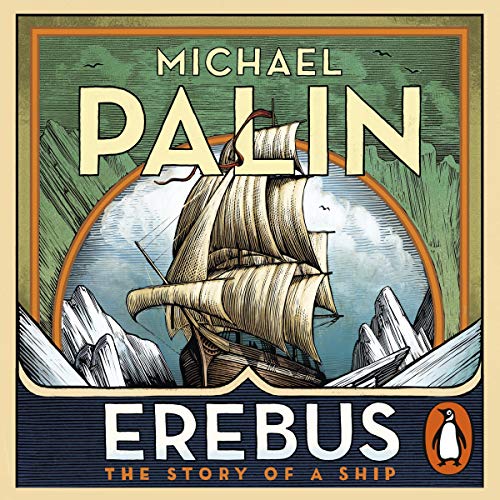 Michael Palin brings the tale of the HMS Erebus to life in this book. The ship undertook two massive expeditions - firstly to the Antarctic and secondly to the Arctic, where it would sink looking for the North West passage. Erebus reveals information not just about the ship, but also about what it was like to be a part of the Royal Navy in the nineteeth century. Perfect for aspiring naval enthusiasts. And, if you're an audiobook listener, then you'll want to know that this one is narrated by Michael Palin himself! 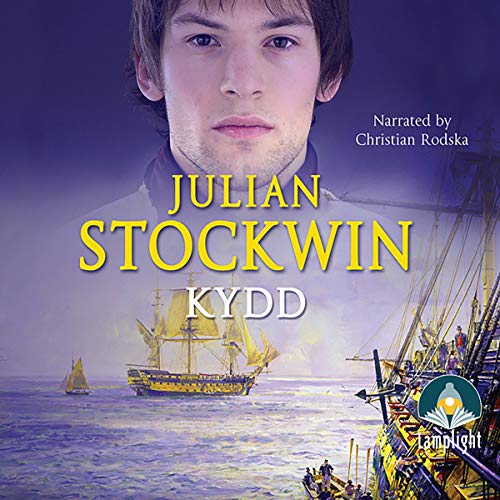 This novel starts the Thomas Kydd series, which currently numbers twenty-three books and still going! Kydd begins its protagonist story, following him as he begins as a wig-maker in Guildford and is pressganged into service on a battle ship. There, he learns the harsh realities of being a sailor. If singing sea shanties has inspired you to search for stories of camaraderie amongst the crew of a ship, then this story has that in droves. 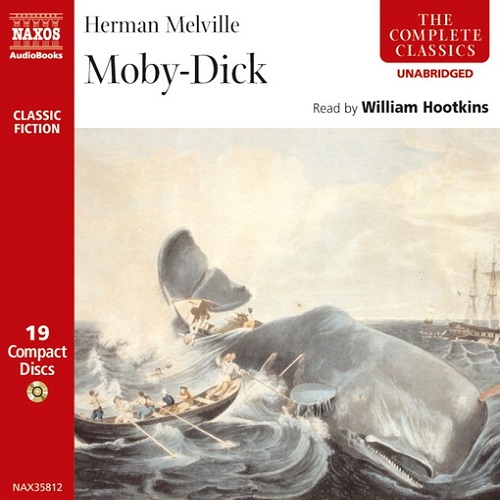 Call me Ishmael. Probably one of the most iconic first sentences of any book. And it also begins a classic seafaring tale, where one man launches an obsessive journey to find a white whale that once injured him. Melville's story is full of nautical atmosphere and its must-read for any fans of the Wellerman sea shanty that also follows the exploits of the ship and a whale.

All of these audiobooks are available to borrow from the Listening Books library.

Do you enjoy a sea shanty? Will you be trying any of these nautical books? Let us know in the comments!