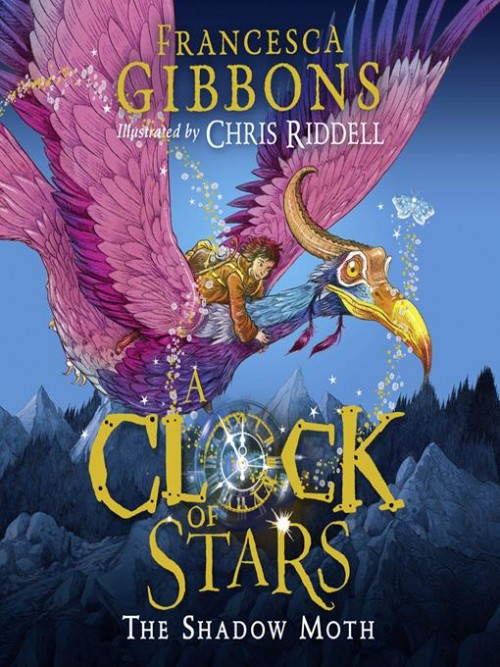 A Clock of Stars: The Shadow Moth


With all the magic of Narnia and the humour of Mary Poppins, this is a future middle grade fantasy classic - and the beginning of an unforgettable journey...Imogen should be nice to her little sister Marie. She should be nice to her mum’s boyfriend, too. And she certainly shouldn’t follow a strange silver moth through a door in a tree. But then...who does what they’re told? Followed by Marie, Imogen finds herself falling into a magical kingdom where the two sisters are swept up in a thrilling race against time - helped by the spoiled prince of the kingdom, a dancing bear, a very grumpy hunter...and even the stars above them. Thrilling, sharply funny and with characters you will fall in love with, A Clock of Stars is a timeless fantasy from an astonishing new voice.