Our Most Popular Downloads

Check out the most popular audiobooks downloaded or streamed from the Listening Books library! Updated at the beginning of every month - here is May! 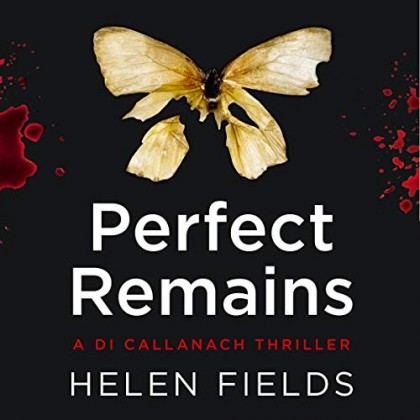 Detective Inspector Luc Callanach has barely set foot in his new office when Elaine’s missing persons case is escalated to a murder investigation. Having left behind a promising career at Interpol, he’s eager to prove himself to his new team. But Edinburgh, he discovers, is a long way from Lyon, and Elaine’s killer has covered his tracks with meticulous care. 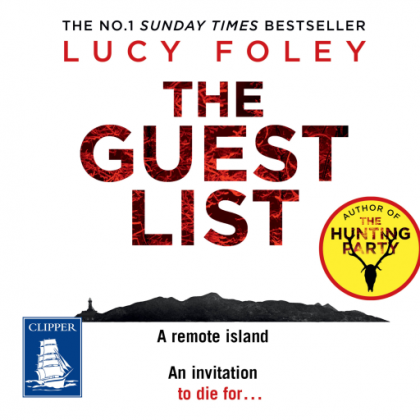 It starts with a party. On a remote island, guests gather for the wedding of the year – the marriage of Jules Keegan and Will Slater. Old friends. Past grudges. Happy families. Hidden jealousies. Thirteen guests. One body. The wedding cake has barely been cut when one of the guests is found dead. And as a storm unleashes its fury on the island, everyone is trapped. 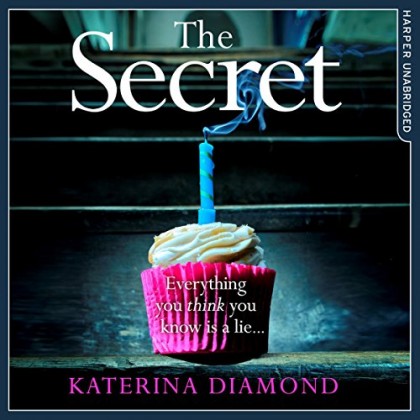 When Bridget Reid wakes up in a locked room, terrifying memories come flooding back - of blood, pain, and desperate fear. Her captor knows things she's never told anyone. How can she escape someone who knows all of her secrets? 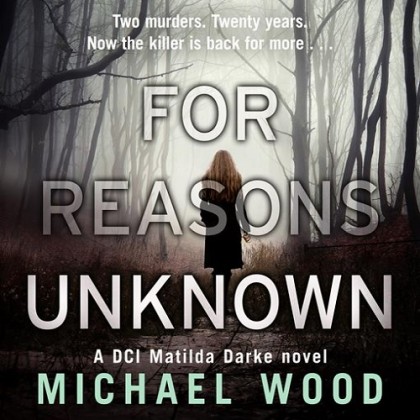 DCI Matilda Darke has returned to work after a nine month absence. A shadow of her former self, she is tasked with re-opening a cold case: the terrifyingly brutal murders of Miranda and Stefan Harkness. The only witness was their eleven-year-old son, Jonathan, who was too deeply traumatized to speak a word. Then a dead body is discovered, and the investigation leads back to Matilda's case. Suddenly the past and present converge, and it seems a killer may have come back for more. 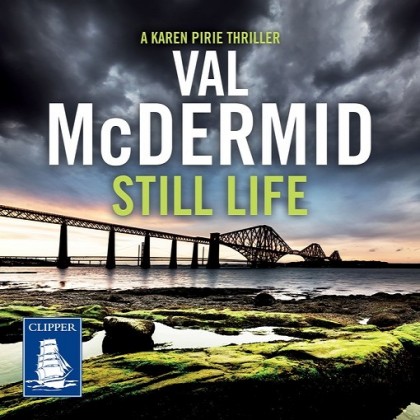 On a freezing winter morning, fishermen pull a body from the sea. It is quickly discovered that the dead man was the prime suspect in a decade-old investigation, when a prominent civil servant disappeared without trace. DCI Karen Pirie was the last detective to review the file and is drawn into a sinister world of betrayal and dark secrets. But Karen is already grappling with another case, one with even more questions and fewer answers. 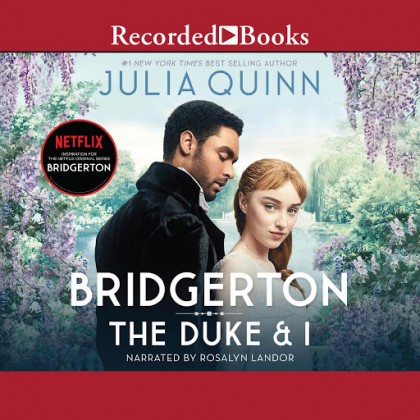 Bridgerton: The Duke And I - Julia Quinn

Simon Basset, the irresistible Duke of Hastings, has hatched a plan to keep himself free from the town's marriage-minded society mothers. He pretends to be engaged to the lovely Daphne Bridgerton. After all, it isn't as if the brooding rogue has any real plans to marry-though there is something about the alluring Miss Bridgerton that sets Simon's heart beating a bit faster. 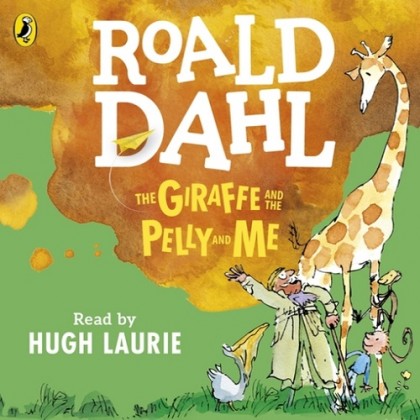 The Giraffe, The Pelly and Me - Roald Dahl

What else could a giraffe with an extending neck, a pelican with an expanding Beak, and an athletic little monkey be but `The Ladderless Window-Cleaning Company?' When this trio are invited to clean all 677 windows belonging to the Duke of Hampshire, it is no wonder that they have adventures. 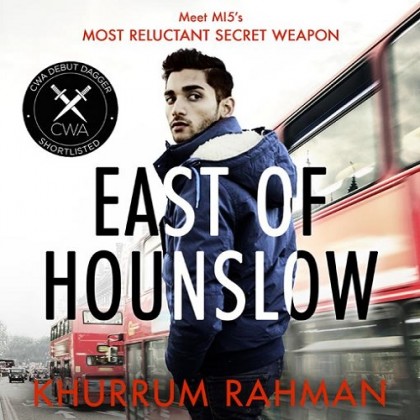 Javid - call him Jay - is a dope dealer living in West London. He goes to mosque on Friday, and he's just bought his pride and joy - a BMW. He lives with his mum, and life seems sweet. But his world is about to turn upside-down. Because MI5 have been watching him, and they think he's just the man they need for a delicate mission. 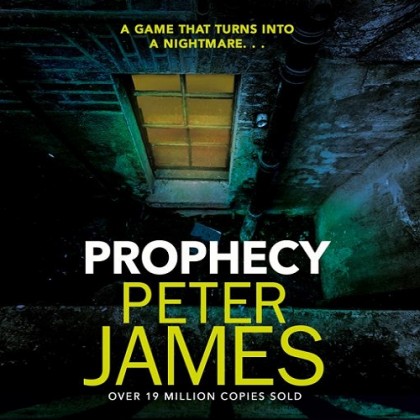 Frannie is delighted when a chance meeting with a handsome man and his son leads to a romance. The fact that the relationship is marred by gruesome tragedies, she dismisses as an unsettling coincidence. But eventually she can no longer ignore the fact that she is the only thing linking these horrible events. Is it a murderous practical joke? Or worse? 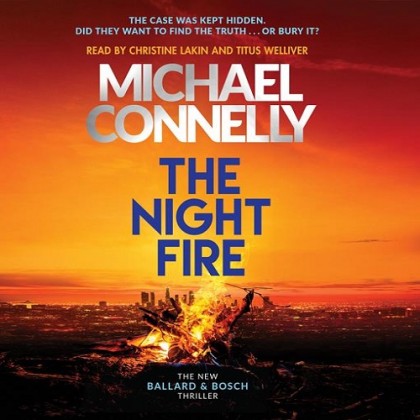 Harry Bosch and LAPD Detective Renee Ballard come together again on the murder case that obsessed Bosch's mentor, the man who trained him. Back when Harry Bosch was just a rookie homicide detective, he had an inspiring mentor who taught him to take the work personally and light the fire of relentlessness for every case. Now that mentor, J.J. Thompson, is dead, but after his funeral his widow hands Bosch a murder book that Thompson took with him when he left the LAPD 20 years before - the unsolved killing of a troubled young man in an alley used for drug deals.