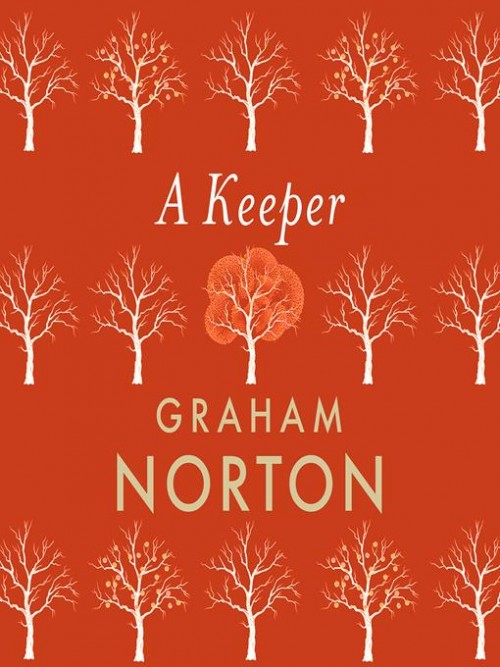 
Graham Norton's debut novel, Holding, was a Sunday Times best seller and loved everywhere. His new novel, A Keeper, is a twisted tale of secrets and ill-fated loves that once again demonstrates Norton's understanding of human nature and all its darkest flaws. The mystery of Elizabeth Keane's father is one that has never been solved by the people of Buncarragh - not for lack of speculation. Her mother, Patricia, had been assumed a spinster until she began dating a mysterious man from out of town and within months had left Buncarragh and had married. Less than two years later, Patricia was back, with a new baby in her arms but no new husband by her side and unbendingly silent about her recent past. A secret she would take with her to her grave.

Duneen is a quiet place, far enough from the big towns to have kept its own rhythms. Its residents include castdown policeman PJ who lives a lonely, uneventful life punctuated only by the next meal - until now; the beautiful and mysterious family of three spinster sisters each with their own secrets and sorrows; and of course, the town's gossip who...