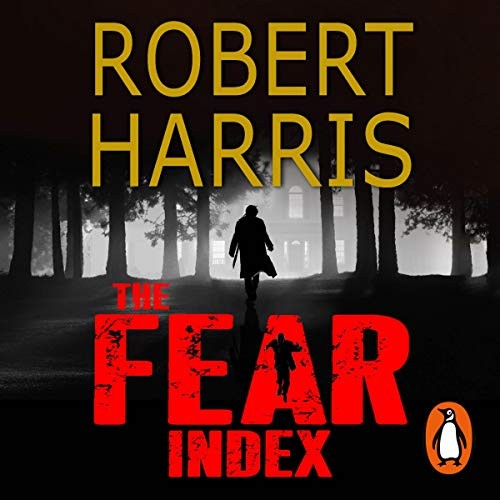 
Bill Bailey, the rugged Liverpudlian, was now a fully-fledged Tyneside building contractor, as staunchly loyal to his squad of workmen as they were to him. He had also met and married Fiona, a young widow with her own loveable family, to which she and Bill shortly added with the adoption of the orphaned Mamie. Life was good, but the economic climate was growing distinctly cloudy. Meanwhile, there were ructions on the domestic front. One of their children, Willie, acquired a new friend, Sammy Love, and although Fiona had grave doubts about this formidable lad and his colourful language, it was Sammy - and his father - who would make a vital contribution to the lives and fortunates of Bill Bailey's lot.