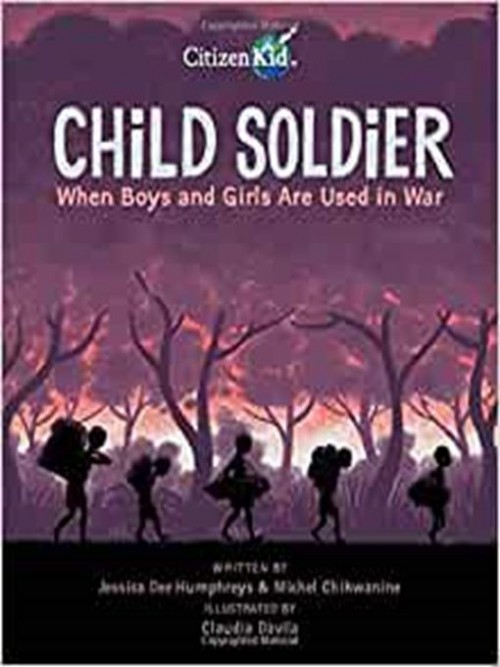 
Michel Chikwanine was five years old when he was abducted from his school-yard soccer game in the Democratic Republic of Congo and forced to become a soldier for a brutal rebel militia. Against the odds, Michel managed to escape and find his way back to his family, but he was never the same again. After immigrating to Canada, Michel was encouraged by a teacher to share what happened to him in order to raise awareness about child soldiers around the world, and this book is part of that effort. This is a perfect resource for engaging youngsters in social studies lessons on global awareness and social justice issues, and would easily spark classroom discussions about conflict, children's rights and even bullying. Michel's actions took enormous courage, but he makes clear that he was and still is an ordinary person, no different from his readers.