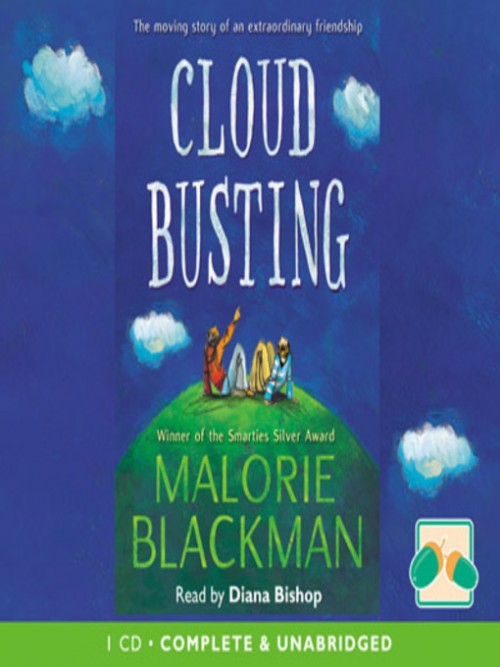 
Despite his Mum's insistence, Sam doesn't want to be friends with Davey; he thinks Davey's a first class, grade A, top of the dung-heap moron. But one day Davey saves Sam's life and a bond is formed between them. Sam is still embarrassed to be seen with Davey, but little by little he has to admit, when it's just the two of them, Davey is a lot of fun. But then something terrible happens to Davey. Winner of the Smarties Silver Award.

Olivia and her twin brother Aidan are heading alone back to Earth following the virus that wiped out the rest of their crew, and their family, in its entirety. Nathan is part of a community heading in the opposite direction. But on their journey, Nathan's ship is attacked and most of the community killed. Only a few survive. Their lives unexpec...

Lydia's last thought before darkness closed over her mind was that the strange, swirling storm had trapped her. Would it ever let her go? Fleeing onto the moors when she is unfairly accused of being a thief an extraordinary storm suddenly whirls twelve-year-old Lydia into the future - a computer-dominated future where her home town is ruled by a cr...

Life is tough for Nova. Her frantic parents are obsessed by running their hotel and her older sister seems too grown-up and good-looking to spend time with her any more. Then Nova meets the gorgeous Liam and things start to look up. But Liam is having an even worse time than she is. He's permanently stuck at the hotel and he can't attract his broth...

In Boys Don't Cry, bestselling author Malorie Blackman explores the unchartered territory of teenage fatherhood. You're waiting for the postman - he's bringing your A level results. University, a career as a journalist - a glittering future lies ahead. But when the doorbell rings it's your old girlfriend; and she's carrying a baby. Your baby. You'r...

Years after a violent war destroyed much of the world, Kaspar has grown up in a society based on peace and harmony. But beyond the city walls, a vicious band of rebels are plotting to tear this peace apart. It is up to the Guardians - an elite peacekeeping force - to protect the city, without ever resorting to the brutal methods of their enemy. Whe...

It's a normal Friday evening for Elliot - until the police knock on the door and tell him his mum's in serious trouble! A security video clearly shows her breaking into a giant pharmaceutical company on behalf of the environmental action group A.N.T.I.D.O.T.E. Elliot can hardly believe it. His mum's a secretary, isn't she? Not a SPY!

The Stuff of Nightmares

The Stuff of Nightmares

Kyle has always been afraid of things, especially dying. But when he gets on the train that is taking him and his class on a school trip, he has no idea how close to Death he is going to come. Death enters the train and Kyle moves with him, past his friends, who are frozen in time, in life-or-death situations. Kyle finds that he can pick up on thei...

Beans calls her dad 'Gadgetman' because of the weird and wonderful gadgets he comes up with - everything from exploding biscuits to Spy Kits. But when Gadgetman accidentally invents a device that could be used to steal millions of pounds, the wrong people find out and Gadgetman is kidnapped! With the help of her friends - and her special Gadgetman...

When her father is accused of stealing over a million pounds from the bank he works for, Vicky is determined to prove his innocence. But how, when all the evidence is hidden in the computer files? There's only one way - to attempt to hack into the bank's computers. But even if Vicky does manage to break into the system, can she find the answers bef...

VIMS - the Virtual Interactive Mobile System - is the creation of Dominic's scientist mum. And it's amazing. An artificial intelligence masterpiece controlled by a single glove and a special pair of glasses, it can disarm a car bomb, search through underground pipes - even hold a baby. But when VIMS attacks violently and without warning, Dominic re...