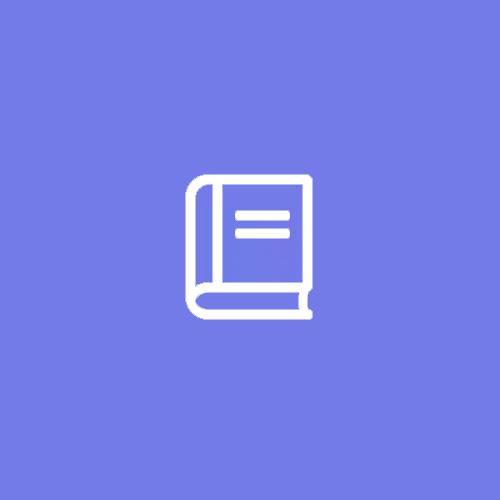 
The day after they moved in, Coraline went exploring....In Coraline's family's new flat are twenty-one windows and fourteen doors. Thirteen of the doors open and close.The fourteenth is locked, and on the other side is only a brick wall, until the day Coraline unlocks the door to find a passage to another flat in another house just like her own.Only it's different. At first, things seem marvelous in the other flat. The food is better. The toy box is filled with wind-up angels that flutter around the bedroom, books whose pictures writhe and crawl and shimmer, little dinosaur skulls that chatter their teeth. But there's another mother, and another father, and they want Coraline to stay with them and be their little girl. They want to change her and never let her go. Other children are trapped there as well, lost souls behind the mirrors. Coraline is their only hope of rescue. She will have to fight with all her wits and all the tools she can find if she is to save the lost children, her ordinary life, and herself. Critically acclaimed and award-winning author Neil Gaiman will delight readers with his first novel for all ages.

Bod is an unusual boy who inhabits an unusual place - he's the only living resident of a graveyard. Raised from infancy by the ghosts, werewolves, and other cemetery denizens, Bod has learned the antiquated customs of his guardians' time as well as their timely ghostly teachings, like the ability to 'Fade'. Can a boy raised by ghosts face the wonde...

InterWorld tells the story of Joey Harker, a very average kid who discovers that his world is only one of a trillion alternate earths. Some of these earths are ruled by magic. Some are ruled by science. All are at war. Joey teams up with alternate versions of himself from an array of these worlds. Together, the army of Joeys must battle evil mag...

A hilarious adventure trailing a brother and sister as they desperately seek to find their Dad, who, it turns out, has been swapped not just once but many times over. Where on earth can he be and where will this unique and wonderfully funny story end?

Coraline is not the sort of girl to be put off by a sign of danger read in tea-leaves or indeed a message sent to her by some very talented mice! No, she faces a challenge with bravery, intelligence and determination. She will need all these skills in this spooky tale of a girl caught on the wrong side of a door, with counterfeit parents who have b...

Under the streets of London there's a world most people could never even dream of. A city of monsters and saints, murderers and angels, and pale girls in black velvet. Richard Mayhew is a young businessman who is about to find out more than he bargained for about this other London. A single act of kindness catapults him out of his safe and predicta...

There is a way into Faerie, beyond the fields we know, and it lies in a village called Wall, somewhere in the early Victorian era. Every nine years there is a fair on the other side of the wall, where Faerie sells its wares to the mundane. Farmer Duncan Thorne had his moment of mad love with a witch's bondservant; Tristan, his son, turned up in a b...

Fat Charlie Nancy is not actually fat. He was fat once but he is definitely not fat now. No, right now Fat Charlie Nancy is angry, confused and more than a little scared. If his rotter of an estranged father hadn't dropped dead at a karaoke night, Charlie would still be blissfully unaware that his dad was Anansi, the spider god. He would have no id...

A brand new BBC Radio 4 full-cast dramatisation of Neil Gaiman's bestselling and much-loved novel. When his father dies, Fat Charlie Nancy discovers that not only was the late Mr Nancy actually the god Anansi, but that he also has a long-lost brother, Spider, who is everything Fat Charlie is not. When Spider begins to take over Fat Charlie's life,...

According to 'The Nice and Accurate Prophecies of Agnes Nutter, Witch' (recorded in 1655), the world will end on a Saturday. Next Saturday, in fact. Just before dinner. Unfortunately, Sister Mary Loquacious of the Chattering Order has misplaced the Antichrist. The Four Horsemen of the Apocalypse ride motorcycles. And the representatives from Heaven...