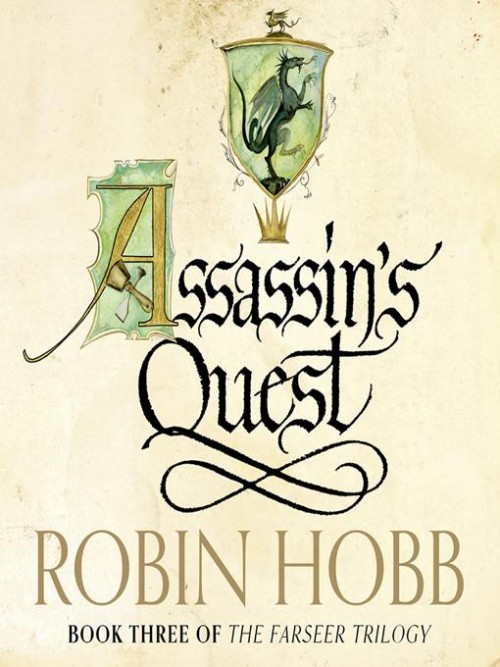 
With the king no longer living and the heir, Verity, missing and declared dead, Prince Regal has treacherously seized the throne. Regal's torture has left Fitz more dead than alive, and more closely than ever bonded with his wolf. All who once loved him believe him dead: even Molly, now pregnant with his child. But he cannot go to her without placing her in terrible danger. With nothing to lose, Fitz sets out for Tradeford, where Regal has withdrawn, having heartlessly abandoned the north of the kingdom to the Red-Ship Raiders. His quest: to assassinate the man who has destroyed his world.

Return to the world of the Liveships Traders and journey along the Rain Wild River in the second instalment of high adventure from the author of the internationally acclaimed Farseer trilogy. The dragon keepers and the fledgling dragons are forging a passage up the treacherous Rain Wild River. They are in search of the mythical Elderling city of Ke...