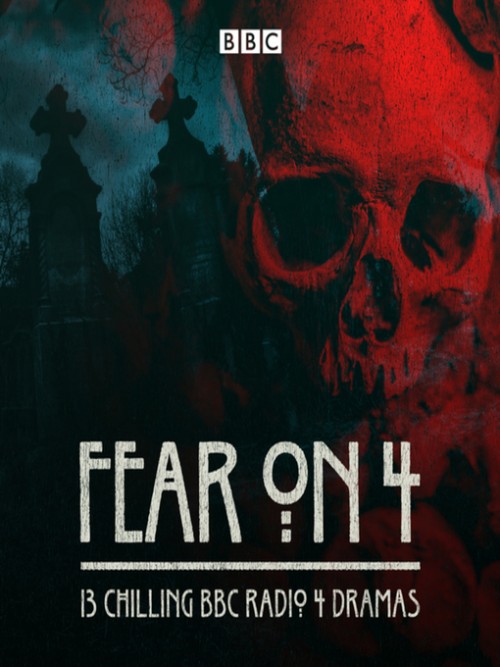 
An unsettling collection of full-cast dramas from the long-running BBC Radio 4 horror series. Throughout five series of Fear on 4 from 1988-1997, Edward de Souza was The Man in Black, a sinister raconteur who introduced a weekly half-hour of terror and suspense. Here, he welcomes us to his house of horrors as he presents thirteen terrifying tales that will make your flesh crawl. The Snowman Killing by J C W Brook Green and Pleasant by Bert Coules Survival by John Wyndham Soul Searching by Martyn Wade The Beast with Five Fingers by William Fryer Harvey The Yellow Wallpaper by Charlotte Perkins Gilman By the River, Fontainebleau by Stephen Gallagher The Face by E F Benson The Monkey's Revenge by Guy Jenkin Fat Andy by Stephen Dunstone The Journey Home by Bert Coules Dead Man's Boots by William Ingram The Judge's House by Bram Stoker With eerie sound effects that enhance the atmosphere of dread, these bloodcurdling adaptations run the gamut from the mysterious to the macabre. With superb casts including Imelda Staunton, Bernard Cribbins, Anna Massey, Thora Hird and Sean Barrett.

Poetry of the British Isles

Poetry of the British Isles

A delightful collection from around the British Isles including Dover Beach by Matthew Arnold, Leisure by W. H Davis and To Autumn by John Keats. Featuring classic recordings by Richard Burton, Sir John Gielgud and Sir Ralph Richardson.

What if the princess didn't marry Prince Charming but instead went on to be an astronaut? What if the jealous step sisters were supportive and kind? And what if the queen was the one really in charge of the kingdom? Good Night Stories for Rebel Girls introduces us to one hundred remarkable women and their extraordinary lives, from Ada Lovelace to M...