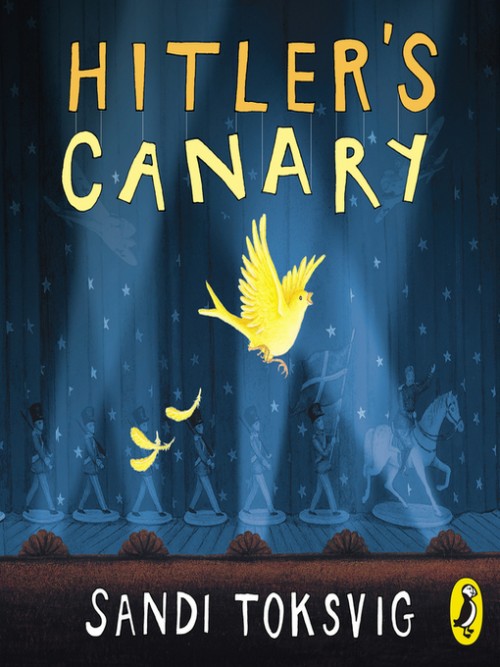 
It's April 1940 and German troops are pouring onto the streets of Denmark. 12-year-old Bamse is ordered by his father to keep his head down and stay out of trouble. But Bamse and his daring friend Anton can't resist playing the occasional practical joke on the invading soldiers. When it becomes clear that the trouble isn't just going to pass them by, the people of Denmark decide to take action and Bamse and his eccentric family are about to take part in one of history's most dramatic rescues - smuggling Denmark's Jewish population, across the water to Sweden, and safety.

Many of the characters are based on Sandi's own family, including her father, Bamse, and the book was inspired by the stories her told to her.

When Amber, the littlest Viking, set out from Scandinavia to seek her fortune, she must have got lost on her way! Now she's in Pegwell Bay with no one but her pet squirrel for company. When Katie, Gary and Joshua find her stranded on the beach, they decide to look after her. Now there's a Viking living in their garden! Having a Viking in the family...

A Slice of the Moon

A Slice of the Moon

SeriesSlice of the Moon, Book 1

Slim Hannigan and her family are poor but happy. Theirs is a life filled with love and laughter - and a pet pig called Hamlet. But things change overnight, and suddenly they find themselves facing hunger and danger like they have never known . . . So they leave their village in Ireland to journey to America where, they hope, family and fortune awai...