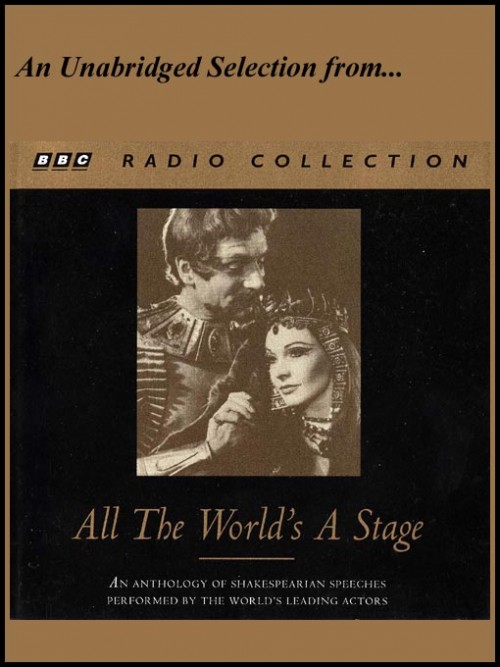 
Foretold he will become King of Scotland and spurred on by his wife, Macbeth commits deadly treason to seize the throne. Once crowned, guilt and mistrust of all around him leads Macbeth to embark on a trail of bloodshed and murder to stay in power. But under the yoke of his brutal reign, civil war breaks out and a rebellious army gathers to overthrow Macbeth's tyrannical rule. William Shakespeare's epic drama brought to life in immersive 3D audio by Almost Tangible. Recorded on location at Glamis Castle, Scotland, the very place Shakespeare envisaged when writing the play. We recommend listening with headphones on for the best immersive experience!

Prospero, wise duke of Milan, has been deposed by Antonio, his wicked brother, and exiled with his daughter Miranda to a mysterious island. But Prospero posseses supernatural powers. Aided by the spirit Ariel, Prospero uses his magical art to bring his enemies under control again.

Othello is a 'noble Moor', a North African Muslim who has converted to Christianity and is deemed one of the Venetian state's most reliable soldiers. However, his ensign Iago harbours an obscure hatred against his general, and when Othello secretly marries the beautiful daughter of the Venetian senator Brabanzio, Iago begins his subtle campaign of...