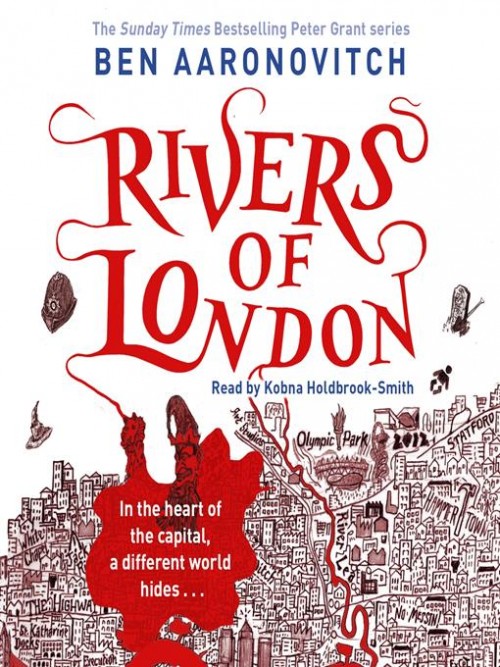 
Probationary Constable Peter Grant dreams of being a detective in London's Metropolitan Police. Too bad his superior plans to assign him to the Case Progression Unit, where the biggest threat he'll face is a paper cut. But Peter's prospects change in the aftermath of a puzzling murder, when he gains exclusive information from an eyewitness who happens to be a ghost. Peter's ability to speak with the lingering dead brings him to the attention of Detective Chief Inspector Thomas Nightingale, who investigates crimes involving magic and other manifestations of the uncanny. Now, as a wave of brutal and bizarre murders engulfs the city, Peter is plunged into a world where gods and goddesses mingle with mortals and a long-dead evil is making a comeback on a rising tide of magic.

The brand new novella in the much-loved and number-one best-selling Rivers of London series! Ghost hunter, fox whisperer, troublemaker. It is the summer of 2013, and Abigail Kamara has been left to her own devices. This might, by those who know her, be considered a mistake. While her cousin, apprentice wizard and police Constable Peter Grant, is of...