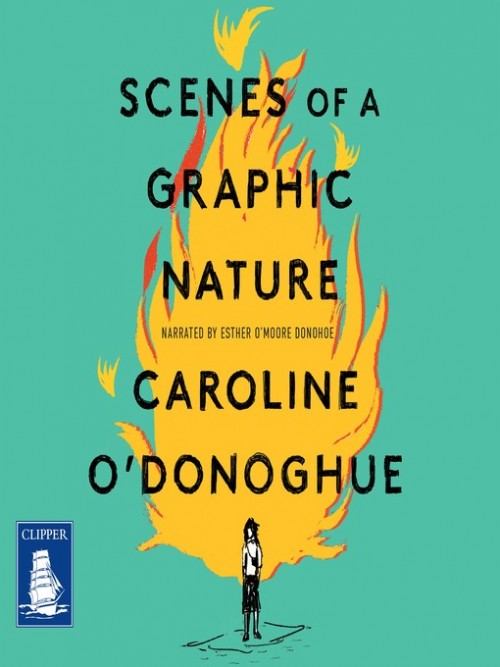 Scenes of a Graphic Nature


Charlie Regan is going back to her roots. Her career as a filmmaker is on standby, she hasn't had a girlfriend in forever, her best friend is sickeningly successful (and being awkward since that night) and her dad is dying of cancer. So the invitation from Cork Film Festival comes like a sign - a chance to explore the Irish homeland she's never seen. But this isn't just any search for long-lost ancestry: Charlie's father is the sole survivor of a tragic accident that killed every other child on the small island where he grew up, and Charlie's one achievement is the film she made that tells his story. It's only when she arrives in Ireland that she fears his story may have been a lie. The site of the tragedy yields suspicious clues. The friendly locals turn hostile. And what felt like her heritage - her home - starts to become a trap. With a sharp eye and sour tongue, Caroline O'Donoghue delivers a delicious contemporary fable of prodigal return. Blisteringly honest, funny and moving, it grapples with Irishness, authenticity, and how to define yourself when you don't know your history.

Jane Peters is an adrift twenty-something by day, and a world-weary agony aunt by night. But when an office party goes too far, Jane dissolves into the high-stakes world of being the Other Woman: a role she has the right advice for, but not the smarts to follow through on. What starts out as a drunken mistake quickly unravels as Jane discovers that...