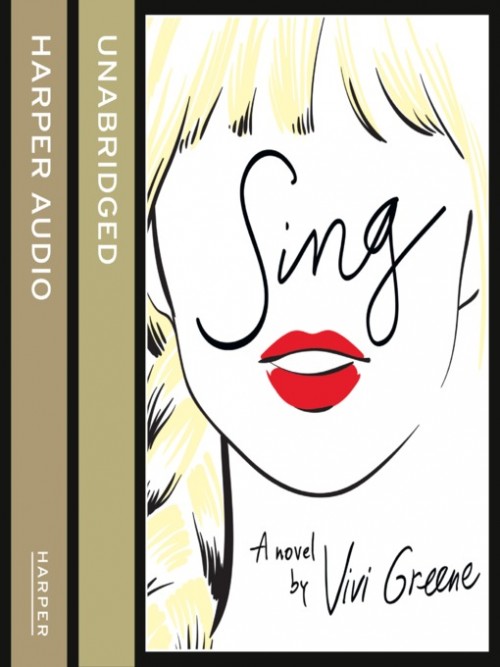 
America's most famous pop star flees the spotlight to recover from her latest break-up in Maine - only to fall for a local boy and be faced with an impossible choice at the end of the summer: her new guy, or her music. Multiplatinum pop icon Lily Ross's biggest hits and biggest heartbreaks (because they are one and the same): 1. AGONY. (That feeling when her ex ripped her heart out of her chest and she never saw it coming.)2. GHOSTS. (Because even famous people are ghosted by guys sometimes. And it sucks just as much.)3. ONCE BITTEN. (As in: twice shy. Also, she's never dating an actor or a musician ever again.) But this summer's going to be different. After getting her heart shattered, Lily is taking herself out of the spotlight and heading to a small island in middle-of-nowhere Maine with her closest friends. She has three months to focus on herself, her music, her new album. Anything but guys. That is... until Lily meets sweet, down-to-earth local Noel Bradley, who is so different from anyone she's ever dated. Suddenly, Lily's "summer of me" takes an unexpected turn, and she finds herself falling deeper and harder than ever before. But Noel isn't interested in the limelight. She loves Noel-but she loves her fans, too. And come August, she may be forced to choose.