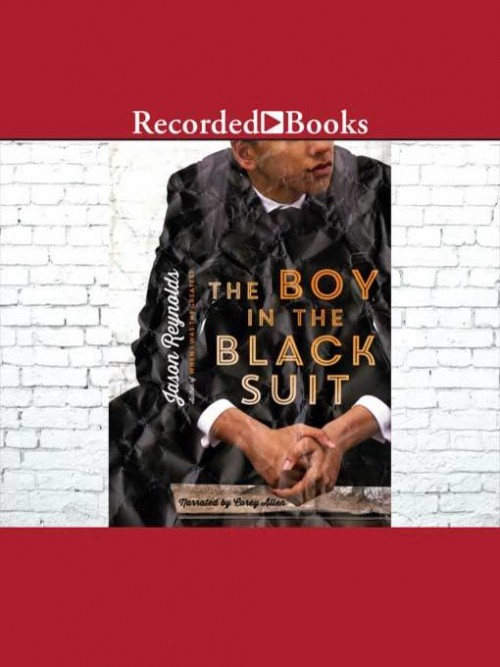 The Boy in the Black Suit


Just when seventeen-year-old Matt thinks he can't handle one more piece of terrible news, he meets a girl who's dealt with a lot more-and who just might be able to clue him in on how to rise up when life keeps knocking him down-in this wry, gritty novel from the author of When I Was the Greatest. Matt wears a black suit every day. No, not because his mom died-although she did, and it sucks. But he wears the suit for his gig at the local funeral home, which pays way better than the Cluck Bucket, and he needs the income since his dad can't handle the bills (or anything, really) on his own. So while Dad's snagging bottles of whiskey, Matt's snagging fifteen bucks an hour. Not bad. But everything else? Not good. Then Matt meets Lovey. She's got a crazy name, and she's been through more crazy than he can imagine. Yet Lovey never cries. She's tough. Really tough. Tough in the way Matt wishes he could be. Which is maybe why he's drawn to her, and definitely why he can't seem to shake her. Because there's nothing more hopeful than finding a person who understands your loneliness-and who can maybe even help take it away.

The construct of race has always been used to gain and keep power, to create dynamics that separate and silence. This remarkable reimagining of Dr. Ibram X. Kendi's National Book Award-winning&nbsp;Stamped from the Beginning&nbsp;reveals the history of racist ideas in America, and inspires hope for an antiracist future. It takes you on a race journ...

When I Was the Greatest

When I Was the Greatest

In Bed Stuy, New York, a small misunderstanding can escalate into having a price on your head-even if you're totally clean. This gritty, triumphant debut captures the heart and the hardship of life for an urban teen. "A lot of the stuff that gives my neighborhood a bad name, I don't really mess with. The guns and drugs and all that, not really my...