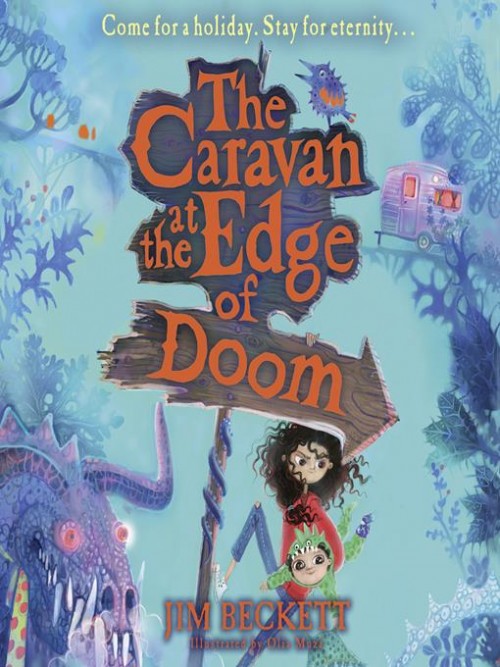 The Caravan at the Edge of Doom


The perfect summer listen for fans of Terry Pratchett, David Walliams and Roald Dahl! When her grandparents explode in their caravan toilet late one night, 12-year-old Harley discovers a surprising truth: their toilet is a gateway to the Land of the Dead, and they are its Guardians. Well, they were. But there’s no time to mourn their passing. Because Harley’s baby brother has accidentally gone with them to the Land of the Dead. And Harley only has 24 hours to rescue him before he’s trapped there forever! This hilarious and heartbreaking debut features exploding grandparents, unexpected heroes and a truly epic adventure.